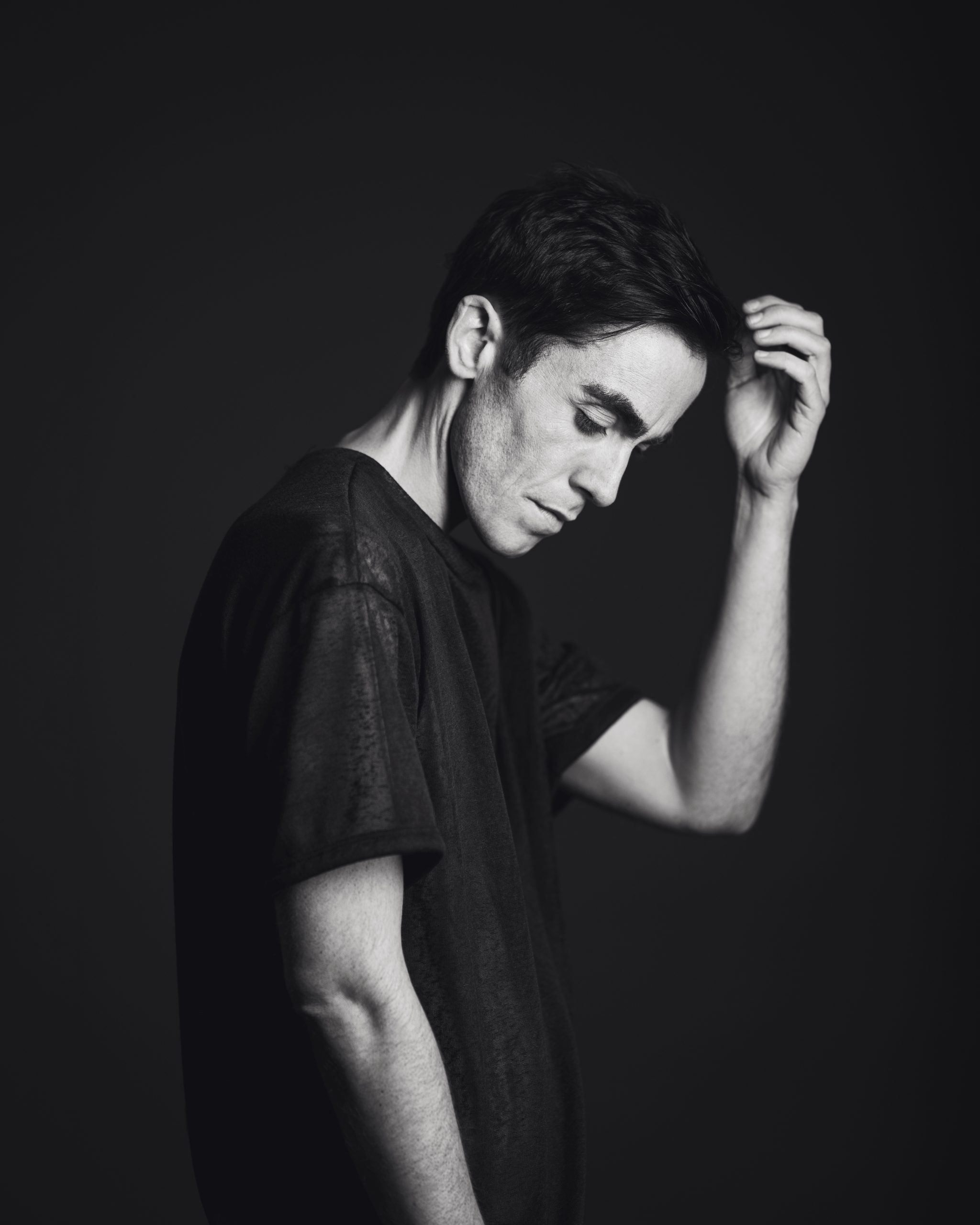 We had the chance to chat with actor Aidan Moreno who currently plays Rick Adderly in season 15 of CBC’s Heartland. Aidan chats about his acting experiences, how he got into acting, and what we can expect from his character in Heartland‘s 15th season.

AM: I took drama as an elective subject at high school back in England and always enjoyed it, but I never really thought it was a realistic path for me at the time. I think my insecurities of who I was in the world and putting myself out there put the brakes on pursuing acting earlier. I enjoyed the written word, storytelling and being creative. I majored in English at University in London and always found reading and writing a great escape and a fantastic way to express how I was feeling or find comfort in finding commonality in characters and their journeys. It wasn’t until I moved to Canada and out of the blue, was asked to have a fun day being a background extra on a television show. The moment I stepped onto the set it was like a light bulb moment for me. I suddenly realized that I felt at home there. I also realized very quickly I didn’t want to be in the background, but to be upfront with the stars. That’s when I figured out a path, took some classes and the rest they say, is history. It took work and a lot of rejection, but hand on heart it was totally worth it! I get to do what I love and get the privilege of calling it my profession.

AM: Be yourself! For the first two years or so, I tried so hard to fit into brackets of what I assumed I needed to be. Always wishing to mirror others in how they performed, looking back it was so silly to not see how the only way to stand out or to book a role is to be different. The only thing that makes us different is to be authentic and let what makes us individual shine through. Be you in that set of circumstances as much as possible. That’s the foundation of anything I do now. Yes, some people won’t like it, that’s life, not everyone is going to like you. Yet, through the tens of dozens of No’s, you’re going to find a role that just fits, then your personality and individuality is going to lift that character off the page and make casting and producers be knocking down doors to book you for that role. Stay positive, let things like No’s wash off your back, be prepared and when opportunity knocks, you’ll be ready!

AM: My first booking was on FX’s The Strain. I was so excited, they ended up cutting my line and I literally just pointed at a school bus, haha!

AM: It’s a true family. From the start it felt like home. Even though the majority of my scenes are with Michelle Morgan who plays Lou, (who is phenomenal inside and out) I’ve built friendships and connections with so many of the cast off camera. I think it’s a true testament to why the show has lasted so long.

Can you talk a little bit about the global fandom for Heartland?

AM: It’s unreal! I get messages of what the show means to fans from all around the world, from here in Canada and the US, back home in the UK to Australia and Brazil. Its universal appeal of family and connection is so strong. The fans have been so supportive of my character and me joining the cast! I wrote a song on my debut album called Heartland just for the fans to show how much I appreciate them and how not only the cast and crew, but the whole fandom just feels like home!

What can people expect from your character this season?

AM: We get to see him getting into more of Lou’s business, but I have to say I think this season she needs Rick’s help! We also get more information on who Rick is beyond the sarcastic know-it-all in the office, we get to meet someone from Rick’s world, and may or may not see him on a horse or at least in the vicinity.