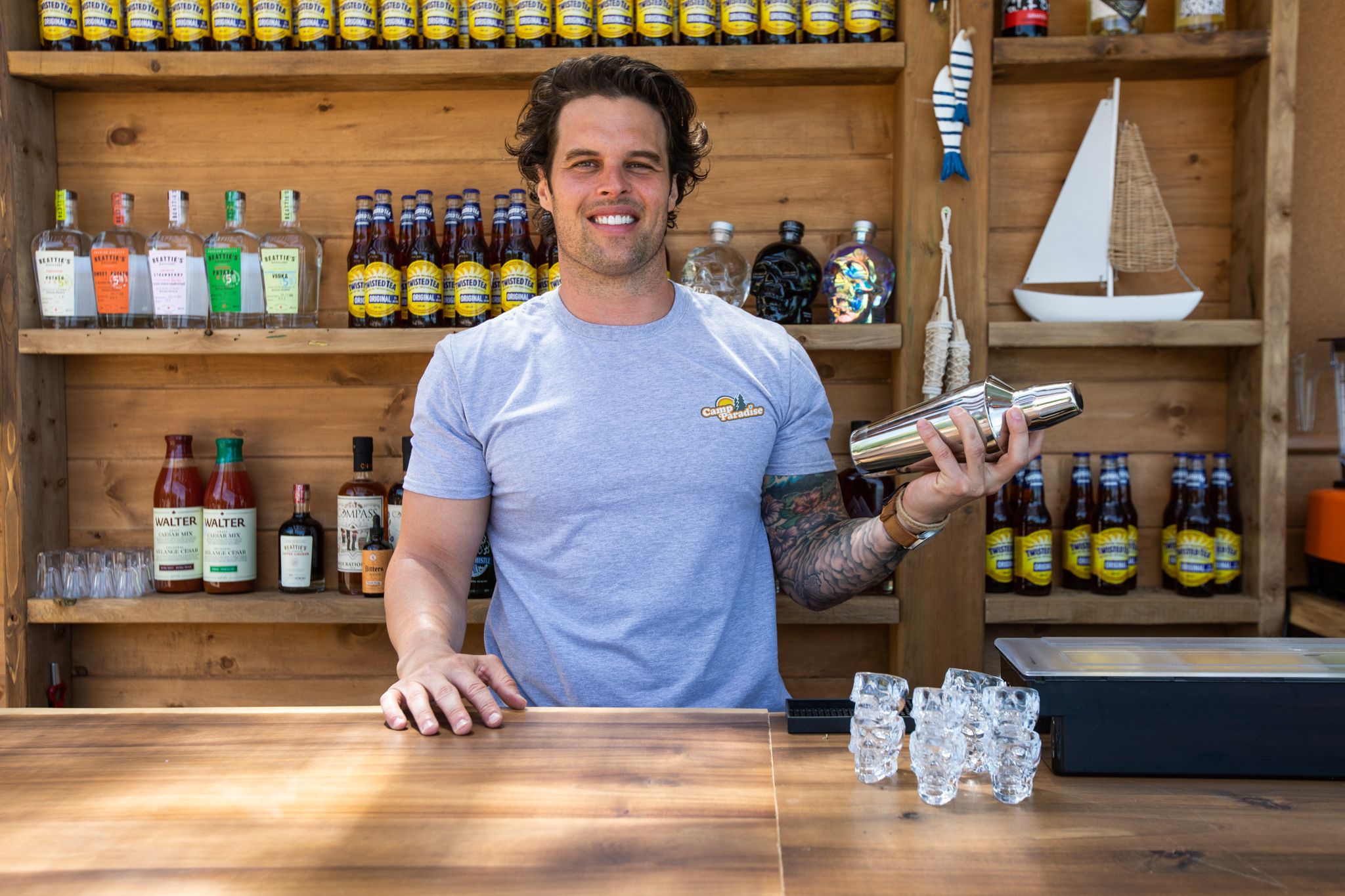 What was going through your mind when Bachelor in Paradise Canada was announced?

KW: When I found out there was going to be a BIP Canada, I was very excited. It was such a life-changing experience for me doing the show in the U.S., and I always thought doing our own version would be a hit with Bachelor fans!

What can people expect from Camp Paradise this season?

KW: Definitely the drama that comes along with putting a bunch of singles from all over in camp together, but also lots of romance and laughs. I like to think this season is one that gets viewers back to what these shows are all about, love and experience – before all of the Instagram and fame chasing seemed to have taken over on other shows.

How did the opportunity come to be part of the show?

KW: The production company reached out and asked. Having the success I did on the American show helped a lot. But  also I feel I’m a bit older and know how to get the most out of this once-in-a-lifetime experience, and I tried to help the cast out the best I could.

KW: Long, hot days, but lots of fun. It’s like watching a season of BIP live with no editing. I got a very uncut version of the summer, lol.

What was the biggest takeaway and life experience from being part of the Bachelor franchise?

KW: In a way, I feel I’ve had the most growth, personally, in the last 5 years since first appearing on TV. When you have to see yourself through a public lens, it’s easier to identify things you may need to work on, and I feel I’ve done that. I almost said no to the show and that would have meant I’d never have met Astrid. So I ALWAYS say yes to opportunities because it might just change your life!