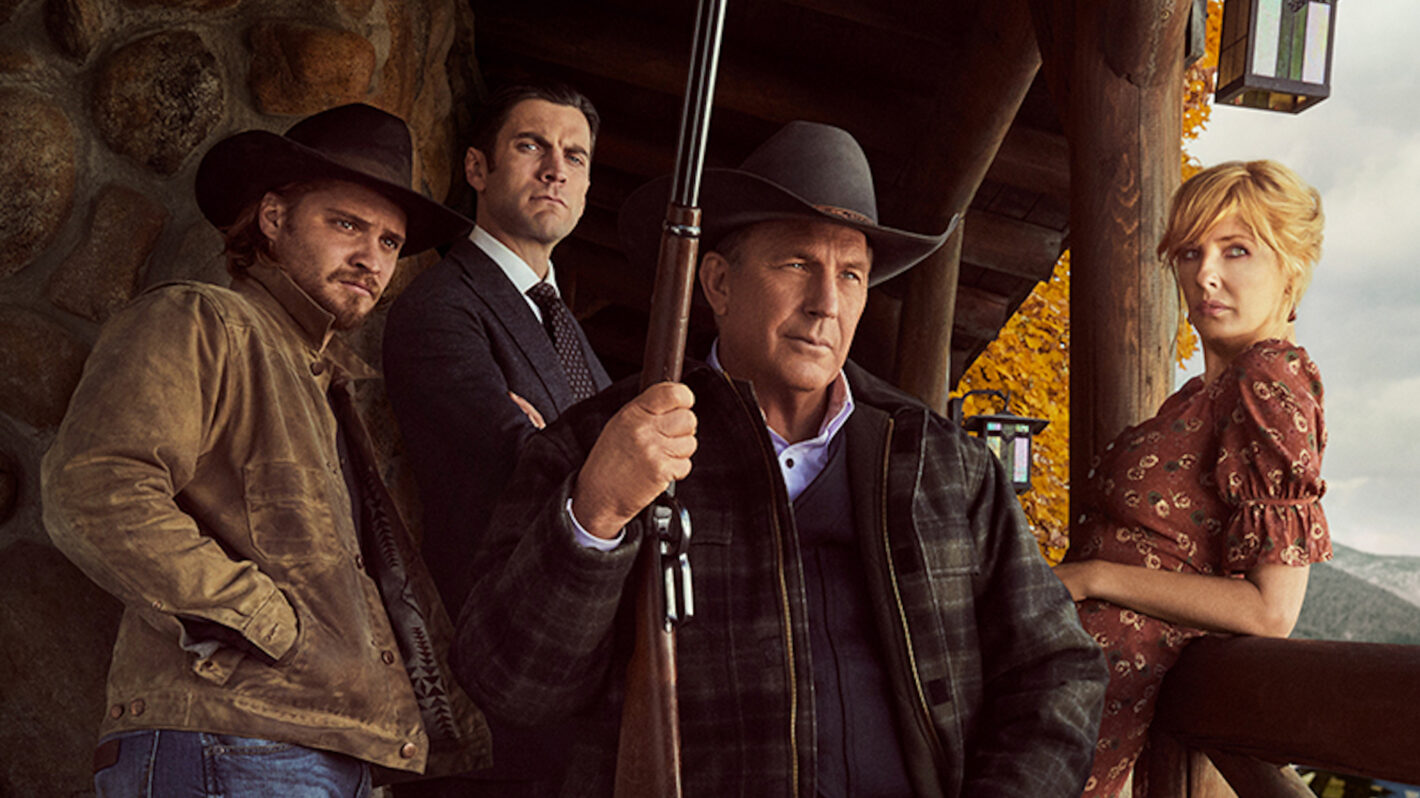 Season 4 of Paramount’s Yellowstone wrapped up this past January, and the popular series’ prequel, 1883, just had its season one finale on February 27 on Paramount+. If you’re currently experiencing Yellowstone and/or 1883 withdrawal, we’ve got you covered. Here are 8 shows like Yellowstone and 1883 you can stream right now!

Synopsis: Set in the late 1800s with no law enforcement, the town of Deadwood, South Dakota deals with corruption and crime.

Synopsis: The Civil War is past, but former Confederate soldier Cullen Bohannon (Anson Mount) can’t put it behind him. Fresh are the memories of the death of his wife, killed at the hands of the Union soldiers, an act that sets him on a course of revenge.

Where to watch: AMC+, Prime Video

Synopsis: Set in the 1800s, notorious criminal Frank Griffin (Jeff Daniels) and his gang of outlaws are on a mission of revenge against Roy Goode (Jack O’Connell), a son-like protégé who betrayed the brotherhood. While on the run, Roy seeks refuge with widow Alice Fletcher (Michelle Dockery), an outcast herself, in a worn-down, isolated mining town of La Belle, New Mexico, governed mainly by women.

Where to watch: Hulu, FX Canada

Synopsis: This contemporary drama follows Walt Longmire (Robert Taylor), the dedicated and unflappable sheriff of Absaroka County, Wyoming. Widowed only a year, he is a man in psychic repair but buries his pain behind his brave face.

Where to watch: Netflix, Peacock

Synopsis: Based on the popular 90s comic book franchise of the same name, this supernatural, twisted and darkly comedic drama follows West Texas preacher Jesse Custer (Dominic Cooper), who is inhabited by a mysterious entity that causes him to develop a highly unusual power.

Synopsis: A reimagining of the long-running 90s series Walker, Texas Ranger, Walker follows the adventures of Cordell Walker (Jared Padalecki), a widower and father of two with his own moral code, as he returns home to Austin after being under cover for two years, only to discover there’s harder work to be done at home.

Number of seasons: 2 so far (season 2 is currently in progress)

Synopsis: This supernatural western series follow Wyatt Earp’s great granddaughter, Wynonna, as she battles demons and other creatures. With her unique abilities, and a posse of dysfunctional allies, she’s the only thing that can bring the paranormal to justice.

Where to watch: Netflix, Crave (Canada)

What other shows like Yellowstone and 1883 do you recommend?