Home / Entertainment / 7 Shows Similar to Netflix’s ‘You’ To Binge 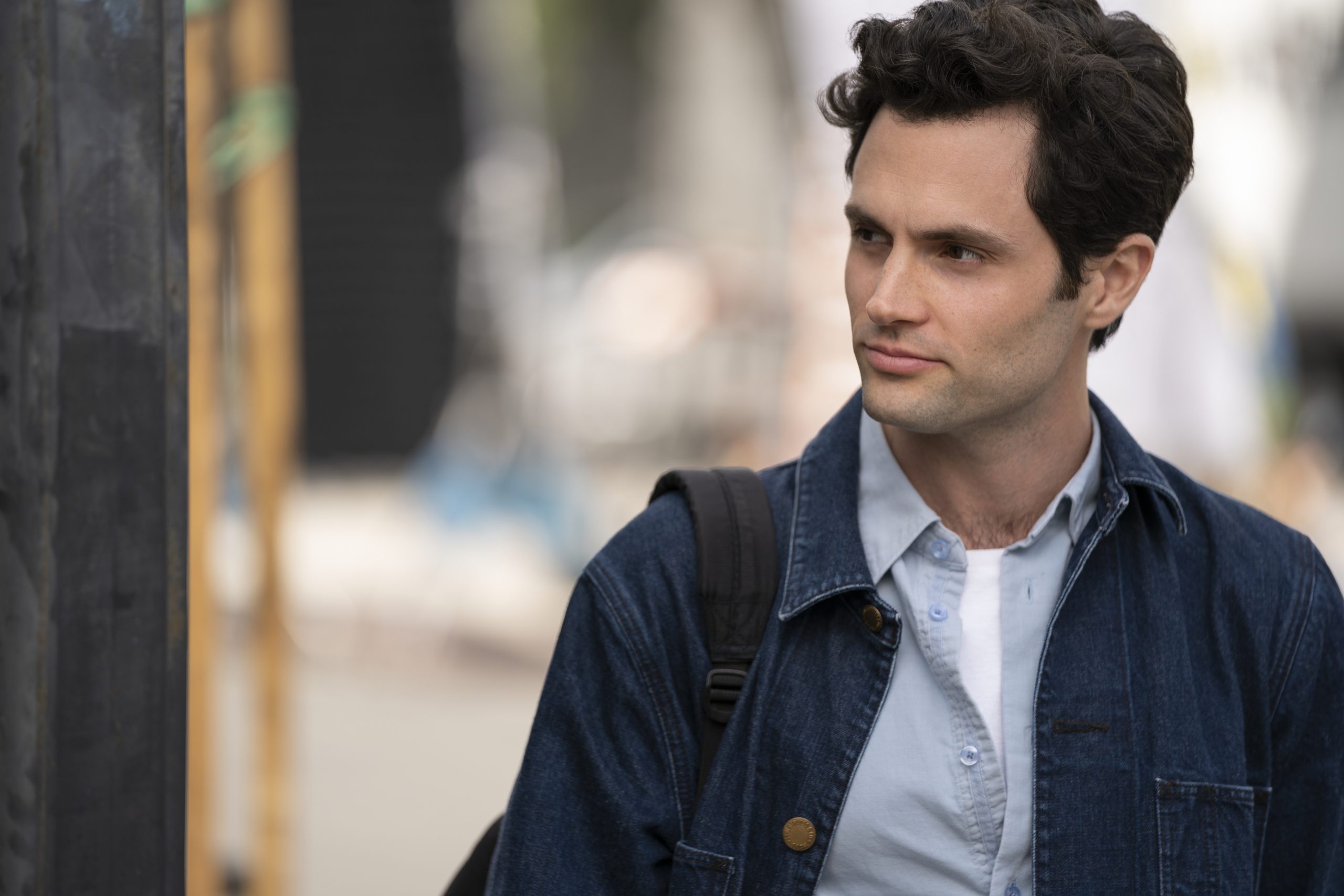 If you’ve just finished binging season 3 of Netflix‘s psychological thriller You and can’t get enough of it, the good new is that a 4th season has been confirmed. Seeing as season 3 was just released, we may have to wait a bit for the new season. Here are 7 shows we recommend you check out in the meantime that are both similar to You and bingeworthy!

White Lines (1 season)
Stars: Laura Haddock, Nuno Lopes, Marta Milans
Official synopsis: A woman tries to solve the mysterious death of her brother, a famous DJ who disappeared from Ibiza many years ago.

Bates Motel (5 seasons)
Stars: Vera Farmiga, Freddie Highmore, Max Thieriot
Official synopsis: A contemporary prequel to Psycho, giving a portrayal of how Norman Bates’ psyche unravels through his teenage years, and how deeply intricate his relationship with his mother, Norma, truly is.

The Fall (3 seasons)
Stars: Gillian Anderson, Jamie Dornan, John Lynch
Official synopsis: A seemingly cold but very passionate policewoman goes head to head with a seemingly passionate father who is in fact a cold serial killer in this procedural out of Belfast. The only thing they share is their common complexity.