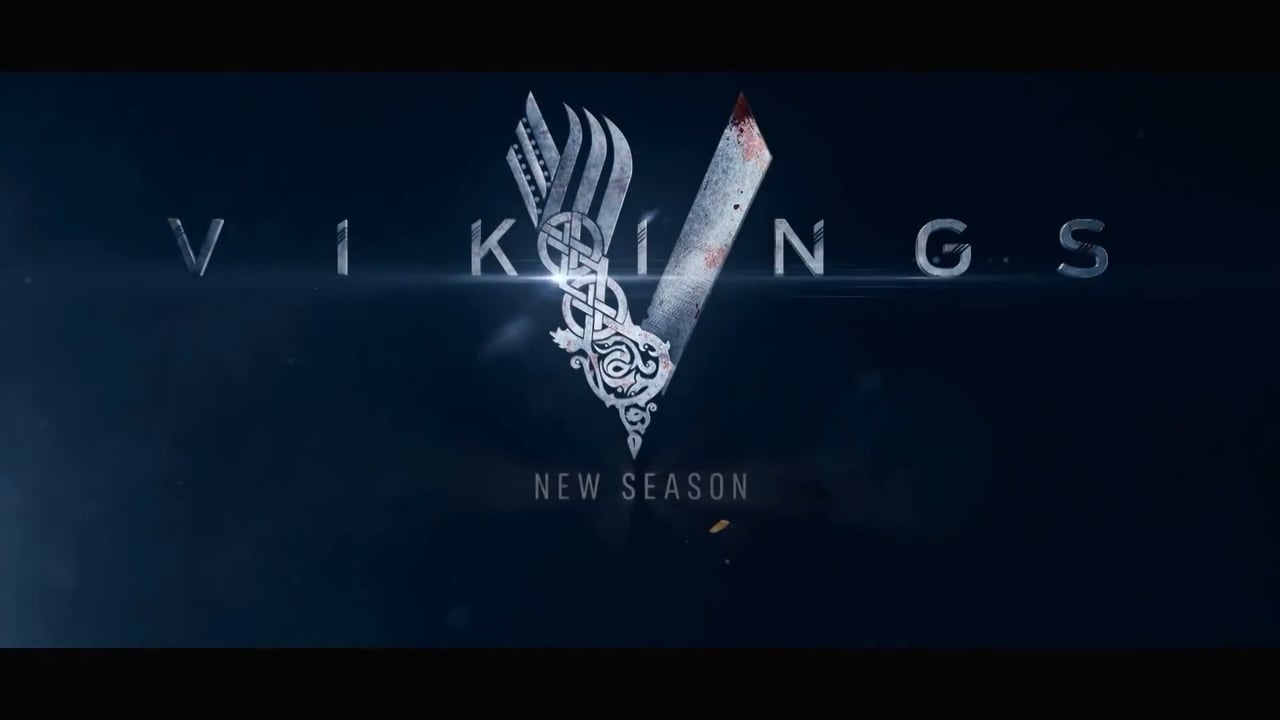 Adam Copeland, best know as Edge from his time in the WWE, will be on the newest season of History Channel’s hit Vikings. Copeland will play a warrior named Kjetill Flatnose. Vikings’ fifth season airs tonight with a two hour episode, but Edge’s character doesn’t show up until the fifth episode. Check […]