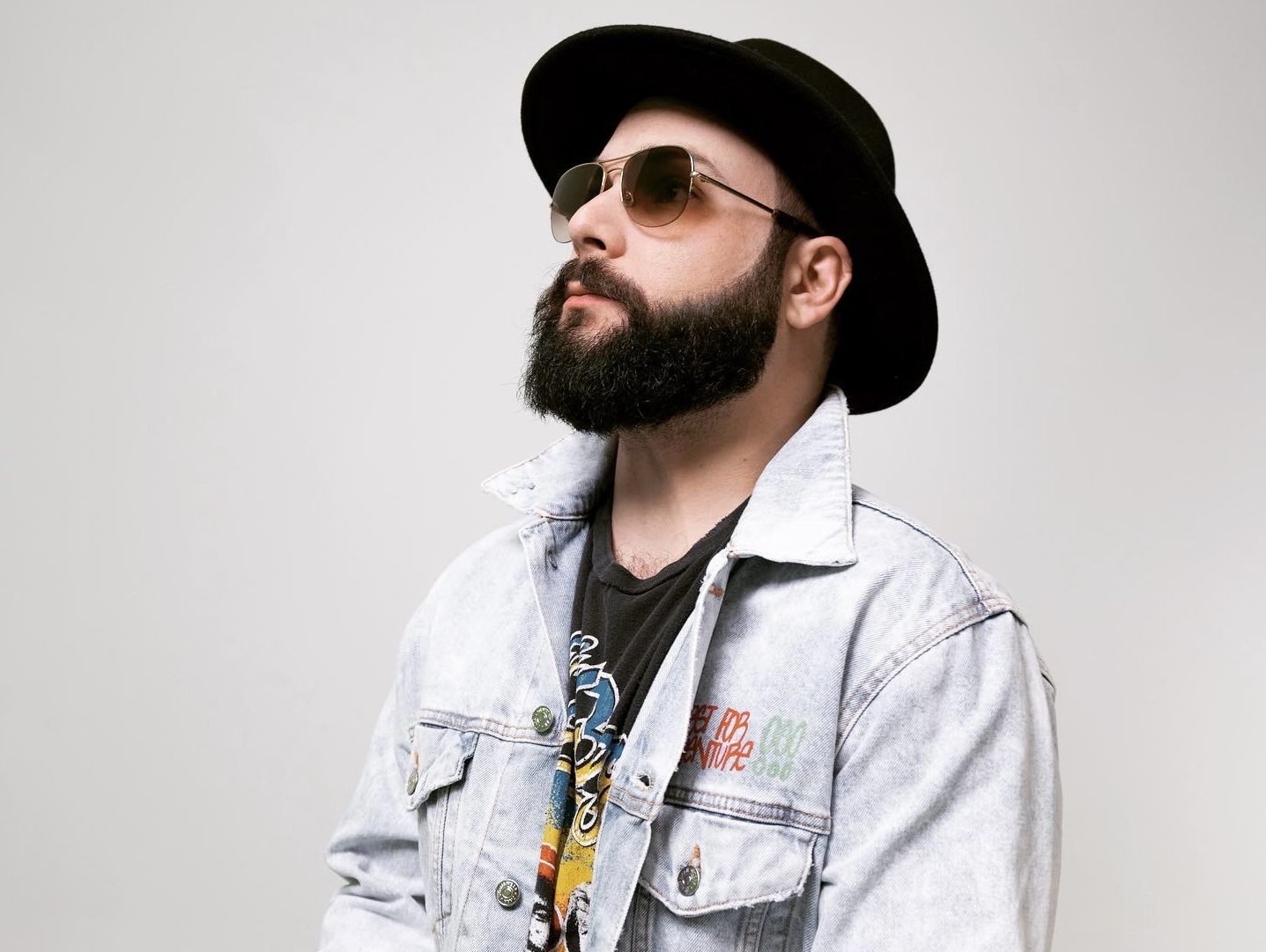 Image credit: Harry Klumpenaar
We spoke with singer-songwritter and viral sensation Sam James on the Popternative show who recently dropped his new single, “Going Through It,” featuring Moneybagg Yo & NoCap, and produced by Internet Money. Best known for putting his unique spin on popular hip-hop songs, Sam has garnered more than 22 million views on social media thanks to his fan-favorite cover song videos including Drake’s “Life Is Good” and NLE Choppa’s “Walk Em Down,” among others.

In addition to his covers, Sam has built an impressive catalog of co-written songs with Dolly Parton, Bebe Rexha, Lee Brice, Cheat Codes and Galantis among others. Sam tells us about his excitement of releasing his own fresh music in collaboration with other artists: “The first day that [“Going Through It”] came out, I was overwhelmed. It got great responses the first day and that helps, I think people are diggin’ the tunes, everything is a rollercoaster, it’s good though.”

We also discuss how content on digital platforms go viral and how unpredictable it can be: “Everything I thought that was not going to do well and that I kind of threw out there into the breeze, went crazy. In the music business, in media, sometimes you’re over-thinking your audience. If you’re just relatable, people see that,” Sam explains.

When it comes to Sam’s covers, he importantly highlights that they’re not just simply covers; “It’s a real re-interpretation. You’re taking like a major hip-hop record and you’re spinning it into this alt-pop country vibe and alt-rock vibe, so not everything works. I have a ton of covers out and […] I probably cut double the amount that are out. […] Sometimes it just doesn’t always come.”

Watch the full interview with Sam James below.

Stream “Going Through It” here