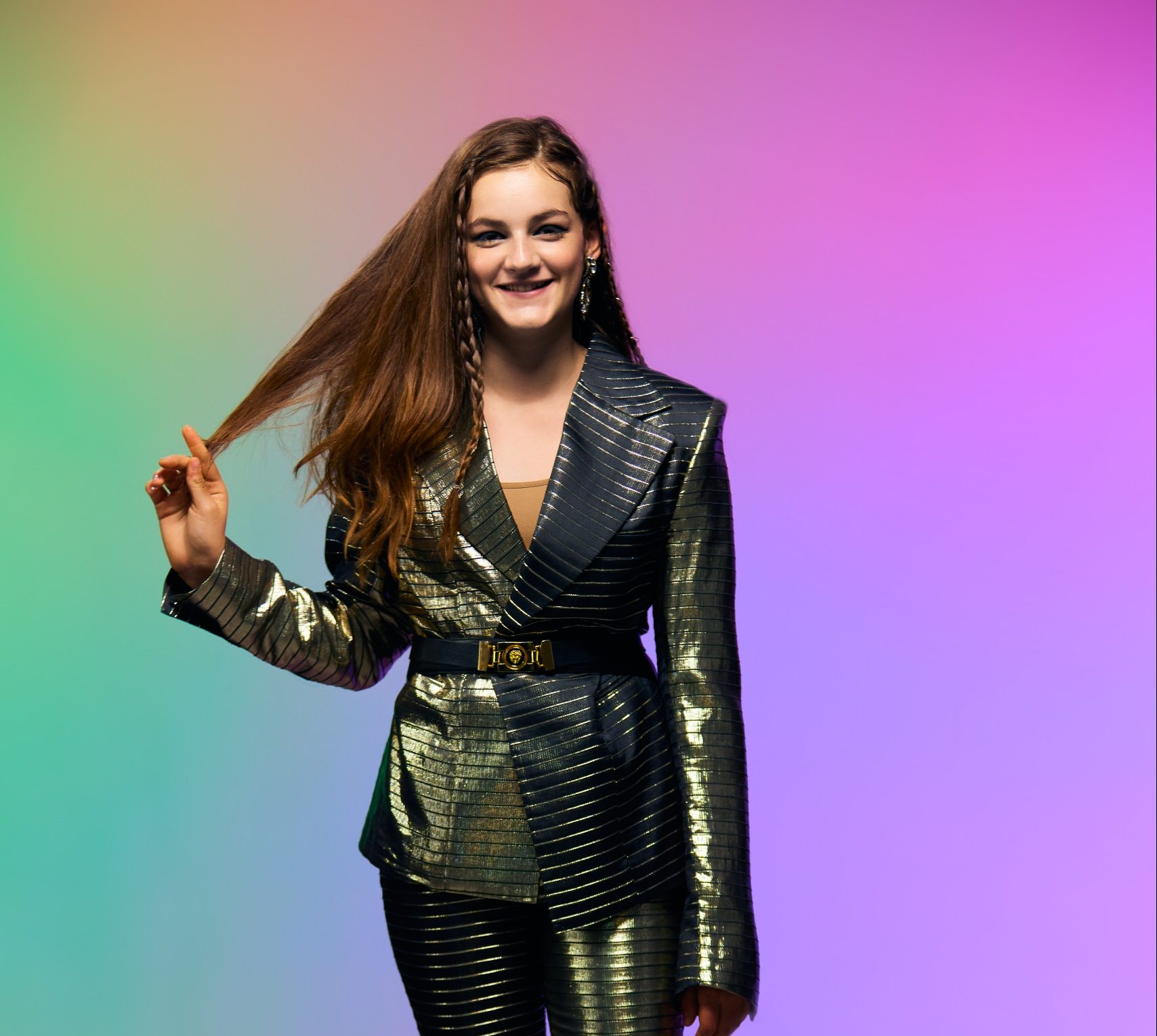 Image credit: Kurt Csolak
We had a chance to chat with rock-pop prodigy Kjersti Long about her music career thus far and much more.

Here’s what she had to say about a bunch of stuff.

Who is Kjersti Long as an artist?
KL: Kjersti Long is a Rock and Roll singer/songwriter from New Jersey and her goal is to inspire other people through her music.

Talk a little bit about your rendition of Elenor Rigby
KL: The original Beatles song is pretty up-beat so I slowed it down and added more rock instruments. I kept the violins to keep the Eleanor Rigby theme. I had an amazing team out in Nashville help me record it a year ago now.  We completed shooting the music video at the end of February.  I am thrilled with how the cover and video turned out.  So far everyone who sees the video is touched by its message. My hope is to have as many people as possibly enjoy it.

When people listen to your music, what are you hoping they get out of it?
KL: I’m hoping that they get whatever they need from it. I want my music to help and inspire or just make people feel.

What is the best thing about being a musician?
KL: The cool opportunities I get, for example on my ‘Eleanor Rigby’ music video shoot I got to work in an old abandoned mansion and it was so crazy getting to be inside a historic building like that. Also in my ‘Not Your Princess’ music video I got to jump on a bed (my parents would have never let me do that). I also get to see a lot of cool rock venues like The Bitter End in NYC, The Stone Pony in Asbury Park, NJ, The Apollo Theatre in Harlem, and places that the regular 14 year old wouldn’t get to see.

What are some goals you hope to achieve as a musician/artist?
KL: I think my goal is to touch as many people as I can while still having a blast doing what I love.

Who are some of your influences music wise?
KL: Yeah, I love all of the 80’s rock bands; Ann and Nancy Wilson-Heart, Queen, Joan Jett, Fleetwood Mac, Aerosmith, Led Zeppelin. I also love Janis Joplin, Lindsay Stirling; honestly there are so many.