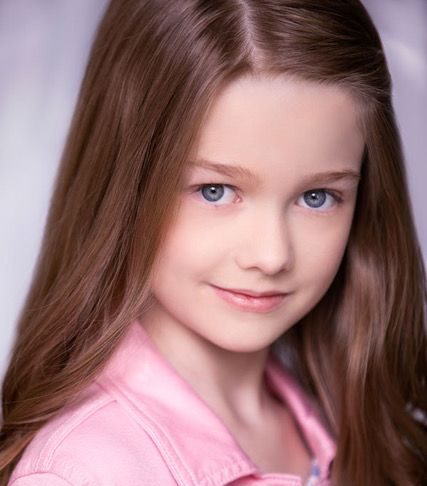 Image credit: Terry Cass
Actress Kariana Karhu recently joined Popternative on the podcast. She is currently starring as Lily Nill on Amazon Prime’s new series Panic which was released on May 28, 2021. In our interview, we talk about filming the series, learning experiences, and how Kariana got into acting.

Now that the show has premiered, Kariana feels the weight beginning to lift off her shoulders, she says, “I’ve been waiting three years for this to come out and it’s finally here.” In regards to her role, Kariana feels that there are several parallels between herself and her character Lily, “It was awesome being a character I could highly relate to because I feel like Lily is very strong and she’s very confident.”