Home / Lifestyle / 8 Albums being released in May 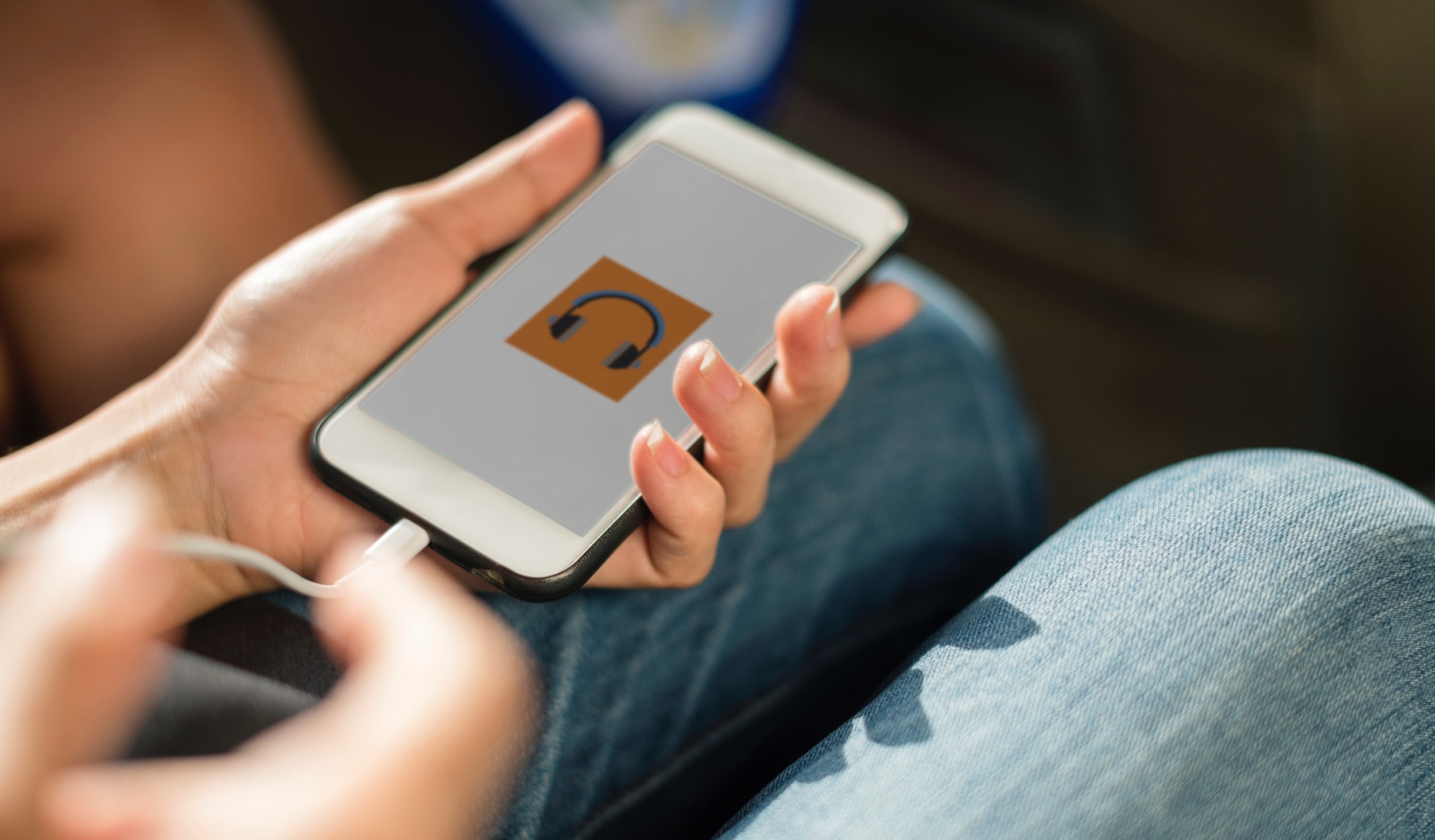 New month, new tunes. As May approaches, we’ve compiled a list of 8 albums being released throughout the month which vary in genre. You can also check out some albums that were released in April here.

The alternative rock band is making their return to the music scene with their first album in 23 years. A few singles have already been released, including “Shiny One” and “Stars Aligns”. The entire album has been made available for streaming a week early on National Public Radio.

The UK singer-songwriter’s seventh studio album will have 13 new tracks, including the released ones “1933” and “Blackout”. Listen to “1933” below.

Arctic Monkeys’ last album, AM, was released in 2013, so people are really excited about this upcoming release. The new album was co-produced by James Ford, along with the band’s frontman, Alex Turner. It was also recorded in three cities – Los Angeles, Paris, and London. The band announced several international tours and festivals and the album’s teaser trailer was released a few weeks ago.

Charlie Puth’s sophomore album release date was pushed back by a few months. Voicenotes was entirely produced by Puth himself, and his North American tour starts on July 11 in Toronto. The album features a few collaborations, including one with Boyz II Men, and one with Kehlani. The music video for “Done for Me” featuring Kehlani was released a week ago.

James Bay co-wrote and co-produced his second album, and is expected to have a different sound than his first one. He released the track ‘Pink Lemonade’ from it along with a music video back in March. The song is definitely more upbeat than some of his previous hit songs.

Tell Me How You Really Feel – Courtney Barnett (May 18)

The Australian singer-songwriter’s second studio album features 10 tracks. “Nameless, Faceless” was released in February, and has a retro, psychedelic feel to it.

The young Canadian singer will be releasing his third studio album on May 25 which will feature 14 tracks, and two collaborations with Julia Michaels and Khalid. He recently released a music video for the album’s single “In My Blood”.

This will be Snow Patrol’s first album in nearly 7 years, and their hiatus has come to an end. The 10-track album was produced by Jacknife Lee. Check out the album’s trailer below.