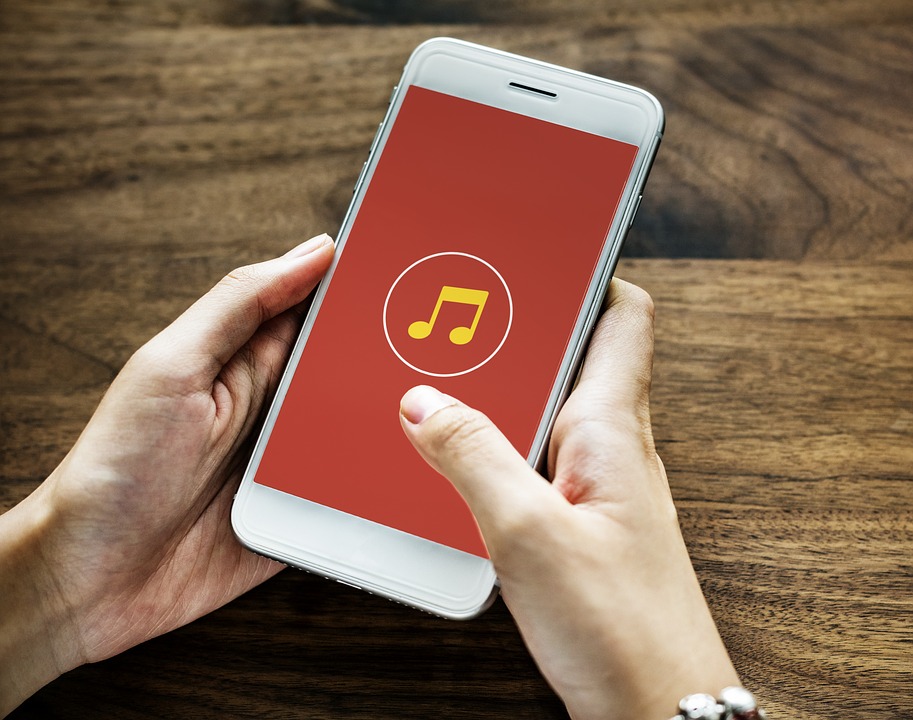 Spring is on its way, which means we need some fresh tunes to listen to as we tackle spring cleaning. Below are 10 albums that will be released in April, which range in genre.

30 Seconds to Mars will release their fifth full-length album which will have 12 new songs. The band also recently announced that their tour, “The Monolith Tour” will begin in June.

Kylie Minogue’s 14th studio album was recorded in Nashville, which she said gave it a “country feel”. She released the music video for the album’s single “Dancing” last month.

The Mark Oliver Everett-fronted band will release its latest album on April 6. The band last released an album in 2014, and they have released the forthcoming album’s title track.

Heaven Before All Hell Breaks Loose – Plan B (April 13)

It has been five years since Plan B released new music, so this album is one which has been highly anticipated. But don’t expect any rap on this one as he has approached this album differently. He explains in detail why this is the case in an interview with GQ. He released the album’s single earlier this month, “In The Name of Man” which will give you a glimpse of what to expect from the album.

After 10 years, the English rock band are releasing a new album. The album’s single, “Standing On The Edge Of Tomorrow”, is out now.

You read that correctly – Sting and Shaggy, who apparently only met less than a year ago, have teamed up to release an album which is said to have a Caribbean-flavored vibe. They released a single from the album in January titled “Don’t Make Me Wait”.

The Australian band’s sophomore album is a highly anticipated one, and in February, they released a music video for the albums’ single “In The Air”.

Janelle Monáe’s last album was released 5 years ago – but she has been keeping busy with acting – appearing in Hidden Figures and Moonlight. A few weeks ago, she released a music video for “Make Me Feel” from her new album Dirty Computer which will be released on April 27.