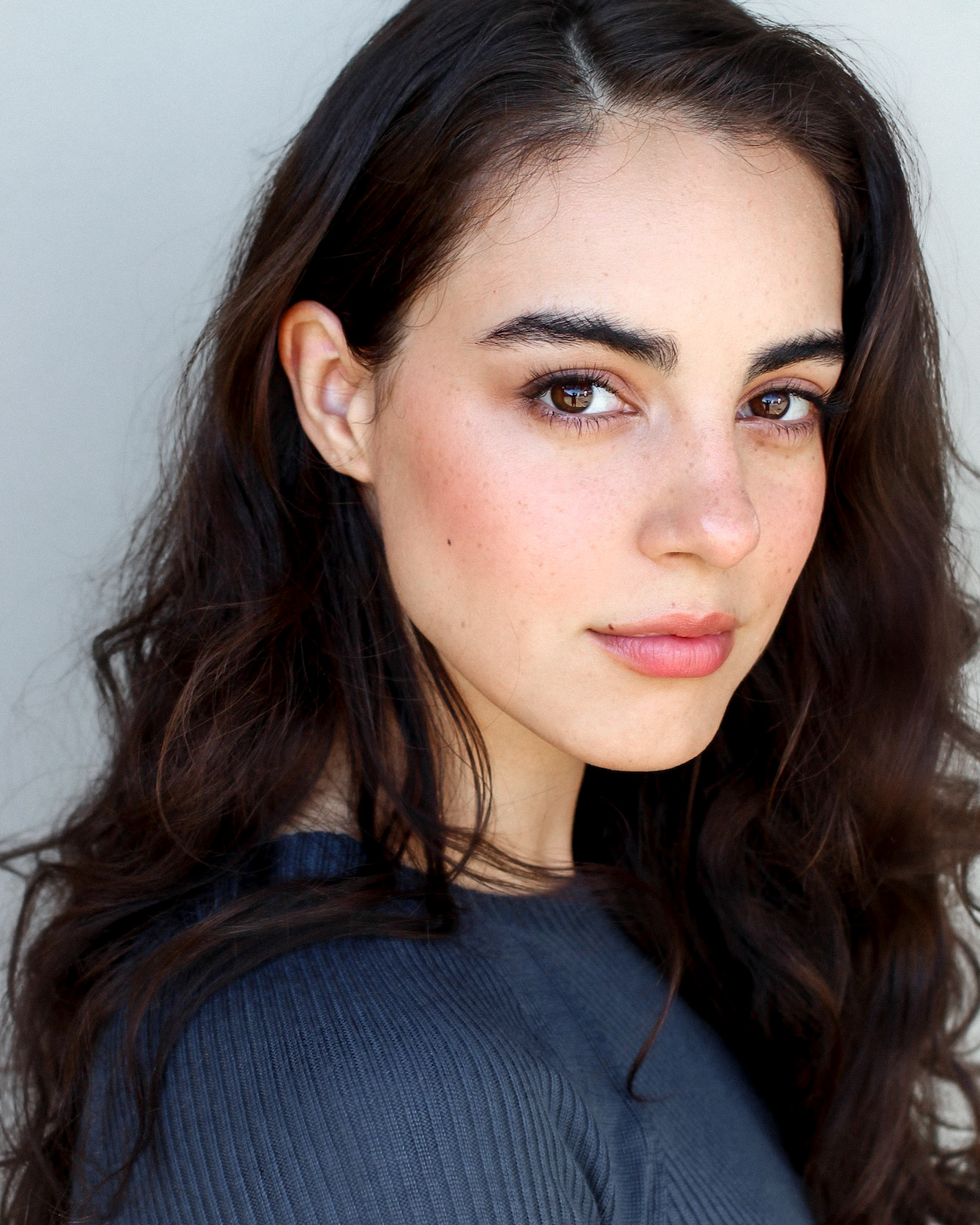 We we recently spoke with actress Veronica St. Clair on the Popternative show who plays Riley in NBC’s La Brea.

The David Appelbaum series is set in Los Angeles after a massive sinkhole appears at the site of the famed La Brea Tar Pits and takes dozens into a strange prehistoric world where they must figure out how to get home.

In our interview, Veronica goes into detail about her character Riley, filming La Brea, and much more.