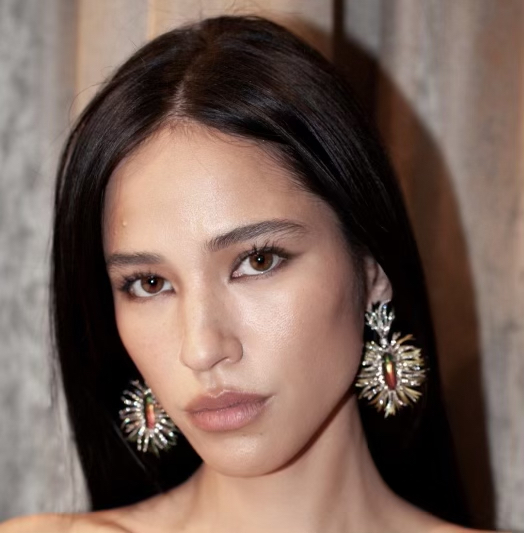 Paramount Network’s Yellowstone will premiered its 5th season Sunday, November 13th with two new episodes. Fans have been eager for the new season, especially when last month Paramount released a sneak peek at what’s ahead this season for the Duttons. The new trailer opens with John Dutton (Kevin Costner) being sworn in as Governor of Montana, and shows the chaos, enemies and “war” that immediately follow. We were joined on the Popternative show by Kelsey Asbille who plays Monica Dutton, the wife of Kayce Dutton (played by Luke Grimes), where she discusses what viewers can expect from season 5 of Yellowstone.

In our interview, Kelsey discusses Monica’s character arc this new season, what it’s like filming Yellowstone on a beautiful ranch – something she rarely gets asked about – and what she enjoys about storytelling, especially in today’s climate.

Watch the full interview with Kelsey Asbille below.

Yellowstone airs on Sundays at 8:00 p.m. ET on Paramount Network. Episodes can be streamed the next day on Paramount+.