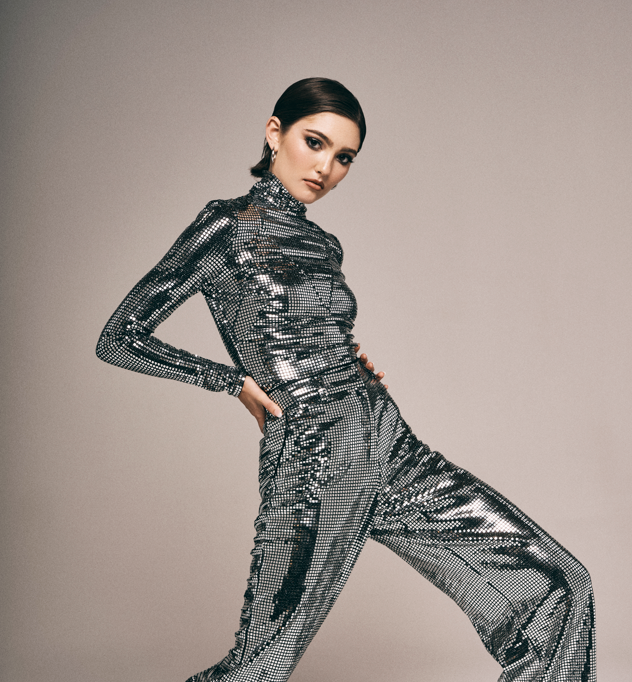 About The Really Loud House

The Loud House is about to get louder and realer than ever! The Really Loud House premieres on Thursday, November 3 at 7pm ET only on Nickelodeon. Head to Royal Woods IRL with Lincoln (Wolfgang Schaeffer) and his best friend Clyde (Jahzir Bruno), and of course all of Lincoln’s sisters and the rest of the Loud family.

In the interview, Sophia talks about reprising her role as Luna Loud in the series as she portrayed the character in the film A Loud House Christmas which aired last year. She also talks about what she loves about playing Luna, being a storyteller who acts and plays music and much more.

You can watch the full interview with Sophia below.