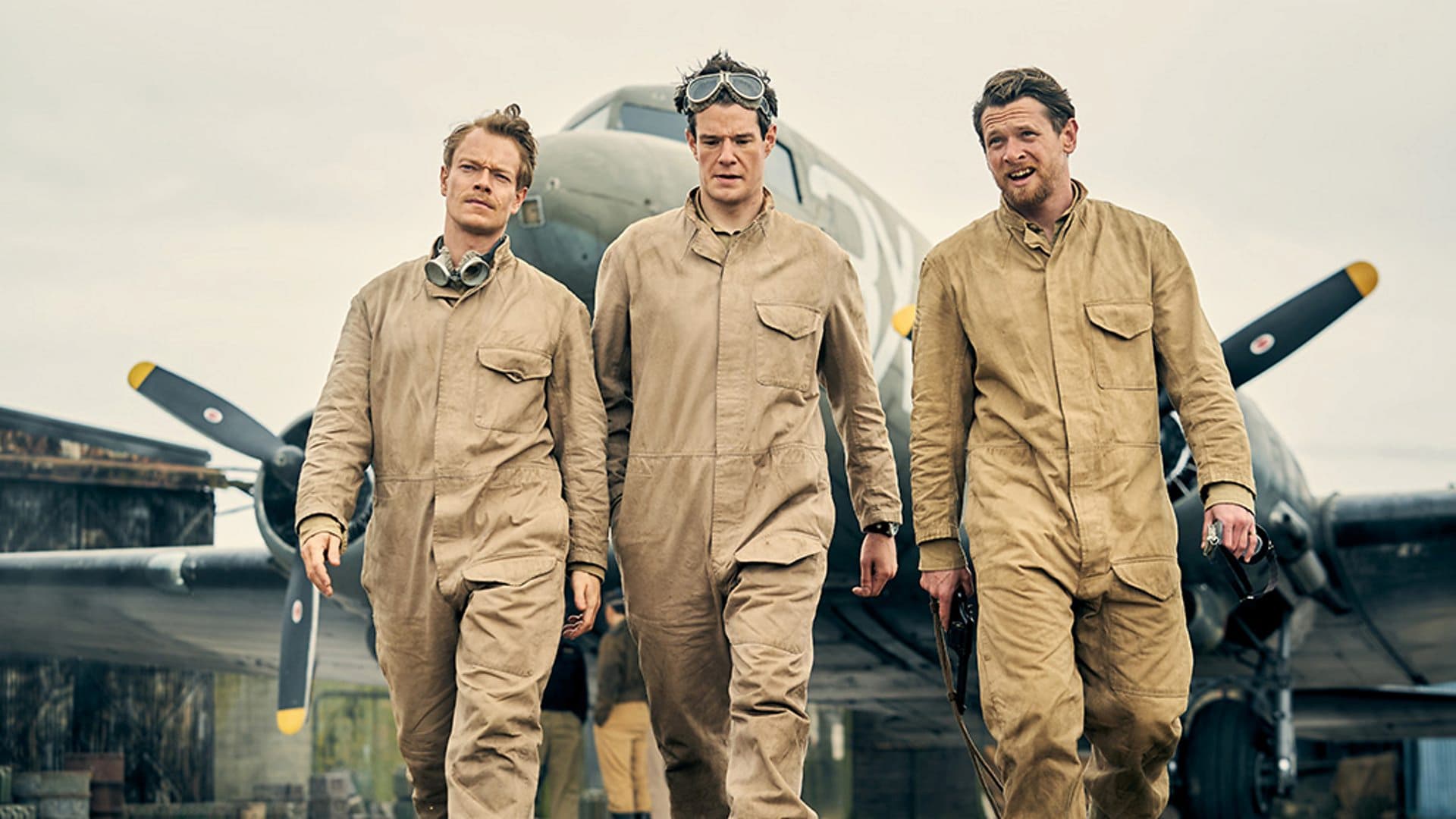 Based on Ben Macintyre’s best-selling book of the same name, the series centers on David Stirling (Swindells), an eccentric young officer who is hospitalized after a training exercise gone wrong. Convinced that traditional commando units don’t work, Stirling creates a radical plan that flies in the face of all accepted rules of modern warfare. He fights for permission to recruit the toughest, boldest, and brightest soldiers for a small undercover unit that will create mayhem behind enemy lines. More rebels than soldiers, Stirling’s team is every bit as complicated, flawed, and reckless as it is brave and heroic.