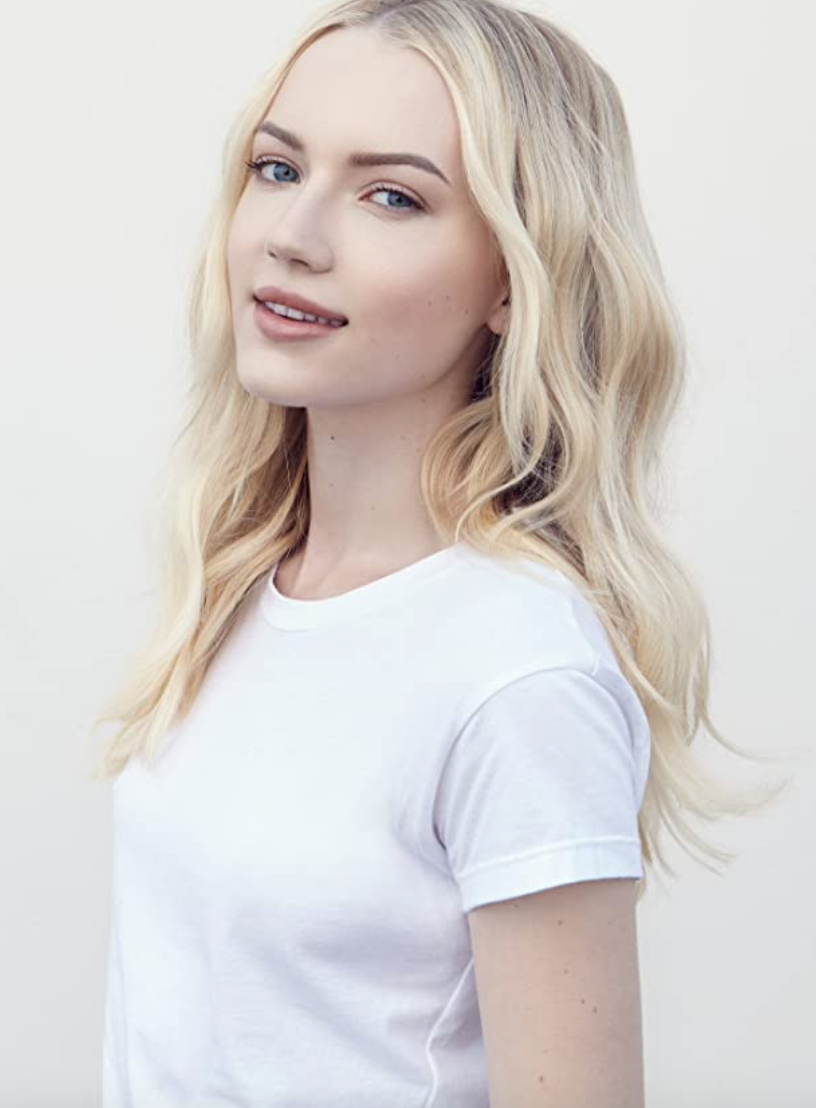 We recently spoke with Emily Ruhl who has established herself as a top model and is now expanding her talents into writing, directing and producing with her short film, BLUE MOON. Emily also co-wrote and produced the short film’s theme song called “Her”.
Image credit: Martina Tolot Moroder

ER: I’ve been mesmerized by storytelling my whole life, but it was this past year while in quarantine that I realized I wanted to tell my own stories.

What was the transition from modeling to writing and directing like?

ER: Every career transition I’ve made has been an absolute accident. Modeling gave me a very clear understanding of what looks good visually in a frame. Writing is something that came very naturally. I realized I had a knack for it in English class, but that was the last time I had written anything before BLUE MOON. Directing seemed to be a natural progression, as I knew I had stories in my head that I could articulate into a film. I just refused to tell myself that I couldn’t do it, and thus BLUE MOON was born.

What can you tell us about BLUE MOON?

ER: BLUE MOON is a vibrant vignette of a love story that takes place in a single night. It follows two young women through Los Angeles as they explore the depths of themselves and one another. A beautiful portrait of how nurturing mutual vulnerability can turn into pure magic. This film is solely financed by what would have been my college fund. Instead of sending a check to Penn State, I sent one to Panavision. I’ve spent half of my lifetime on the other side of the camera. Writing and directing BLUE MOON has been the first time I’ve felt like I have a voice.

What are you hoping people get out of it when they watch BLUE MOON?

ER: I hope viewers are inspired to be fearless in their vulnerability and are left with an understanding that love is love. Regardless of gender or sexual preference.

What were some learning experiences for you working on BLUE MOON?

ER: We wanted to create two human experiences that merge into one over the course of a single evening, whilst balancing the best performances from the two actresses. In post production is where the refinement of the story occurred and I learned that a film is truly made in the editing room.

What is something you can tell us about working as a model that we might not know about?

ER: The work ethic. Not only are most models training like professional athletes, they’re also traveling constantly. It’s a tough business. I respect the hell out of anyone who can handle that much rejection and keep going.

What has been the best advice someone has given you about storytelling?

ER: Good movies are comprised of three to seven really great scenes and are usually payoffs to a sequence. – Ron Howard