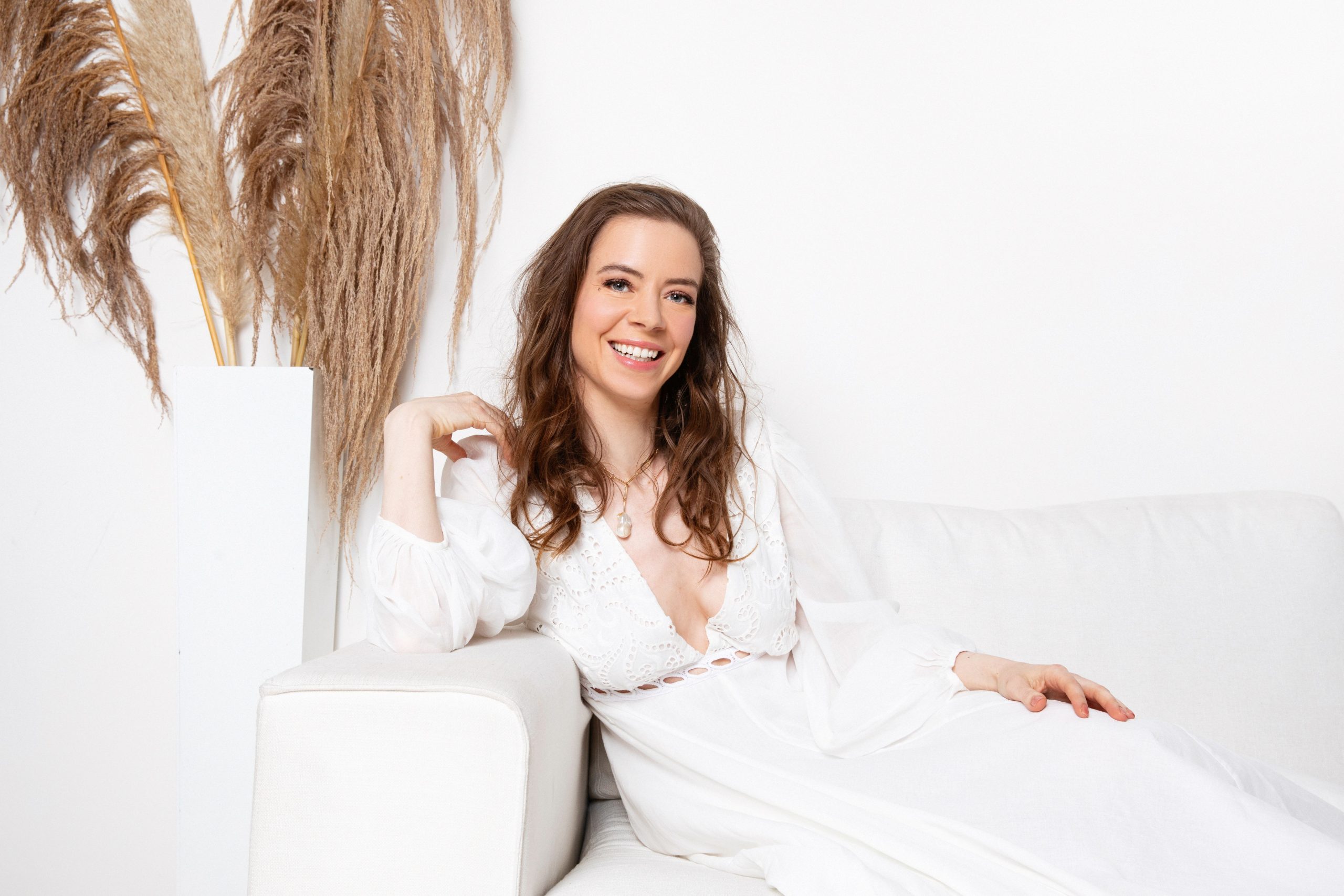 We chatted with Elena Sanchez who plays Latara in the folk horror film Demigod which is now available on digital platforms. We asked Elena about how she got into acting, what we can expect from the film, her thoughts on genre bending in TV and film, and lots more. Check it all out below!

ES: I didn’t figure it out until my junior year in college. I was studying Hotel Management at Cornell and just couldn’t imagine working at a hotel for the rest of my life. I took an acting class and fell in love with it. It was my favorite class to go to that semester, and I thought to myself ,’wow, imagine being this excited about going to work every day!’

ES: Get into acting classes and get involved with your local acting community. You don’t even need to be in Los Angeles or New York. Get creative with your friends—use whatever resources you have, go make a movie with your iPhone and put it on YouTube, for example. Also, don’t give yourself a time limit and remember that there is no specific roadmap you have to take to become an actor—create your own path!

ES: From the day I decided to become an actor, it took me 5 years to book my very first paid speaking role in a film. It was for a movie called Aztec Warrior, with Luis Guzman and Eugenio Derbez. I played one of Luis’ ex-girlfriends. The crazy thing is, that movie was never actually released! That was a good lesson for me to learn—there is no guarantee that your work will ever make it onto a screen. A lot of times scenes will get cut, or like in this case, the entire movie might never be seen. Either way, it was still a lot of fun to shoot that movie, and at least I get to keep those memories!

What can you tell us about Demigod?

ES: Demigod is a folk horror movie about a woman (played by the lovely Rachel Nichols) who travels to Germany after the death of her grandfather to stay at his cabin in the middle of nowhere in the Black Forest. Once she gets there…things get uncomfortable, to say the least! The woods are inhabited by several other beings, including myself, as Latara the witch.

When people watch Demigod, what are you hoping they get out of it?

ES: I hope that people get spooked, but that they also connect with some of the themes present throughout the movie… family, generation trauma, finding your place in the world, etc.

What do you think about the genre bending that is currently happening in TV and film?

ES: I’m really fascinated by it. I think it’s opened people up to genres that they may have not watched otherwise. I’ve noticed that for myself as well. I’m watching different types of shows that I would have never expected. And there is so much more content these days! With streaming, it’s become infinite. Shows are able to take more risks in terms of genre because they will probably be able to find an audience for it.

ES: I really enjoy traveling. From a young age my parents instilled in us a sense of adventure and curiosity about other cultures. I wore hand-me-downs and didn’t have the newest and coolest toys, but the money we saved went to plane tickets and trips around the world. I’m so grateful for that.