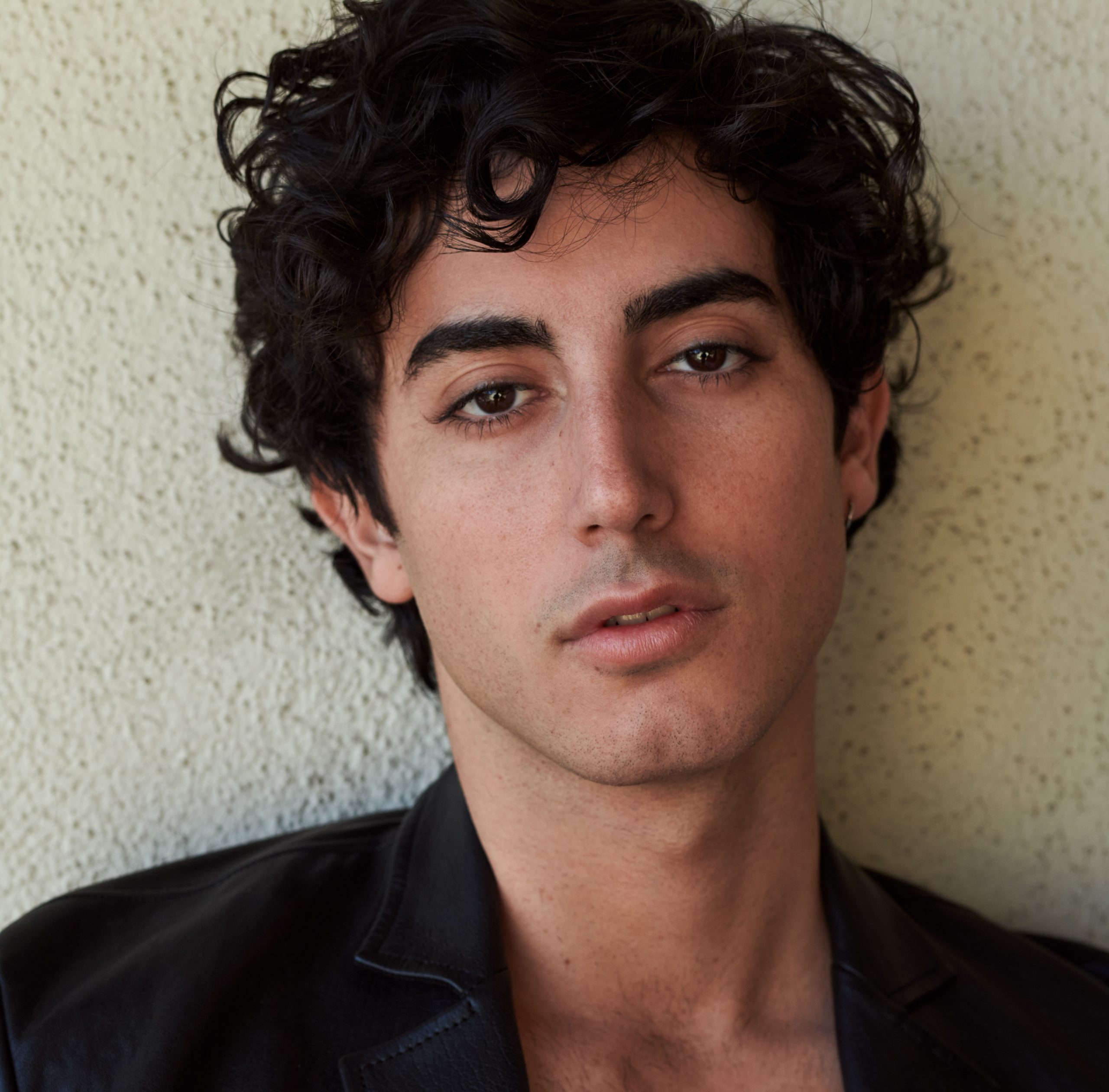 Image courtesy of The Initiative Group
Paramount+’s The Offer premiered on April 28 and is based on Oscar-winning producer Albert S. Ruddy’s never-before-seen experiences of making The Godfather (1972). The 10-episode limited series stars Miles Teller as Albert S. Ruddy, Matthew Goode as Robert Evans, Juno Temple as Bettye McCartt, Giovanni Ribisi as Joe Colombo, Dan Fogler as Francis Ford Coppola, Burn Gorman as Charles Bluhdorn, Colin Hanks as Barry Lapidus and Patrick Gallo as Mario Puzo. One of the standout roles in the series is a young Al Pacino played by Anthony Ippolito who has had roles in Pixels, The English Teacher and Grand Army.

We were joined on the Popterntive show by Anthony (who was also a guest in 2020 to discuss Grand Army) to chat all about this newest project and what it was like portraying one of the most iconic actors. He describes taking on the role as “super intimidating” but that he tried to soak up as much information as possible about Pacino’s early career to prepare.

Watch our full interview with Anthony Ippolito below.

The Offer is now streaming on Paramount+, with the final episode dropping on June 16th. A new episode is available every Thursday.