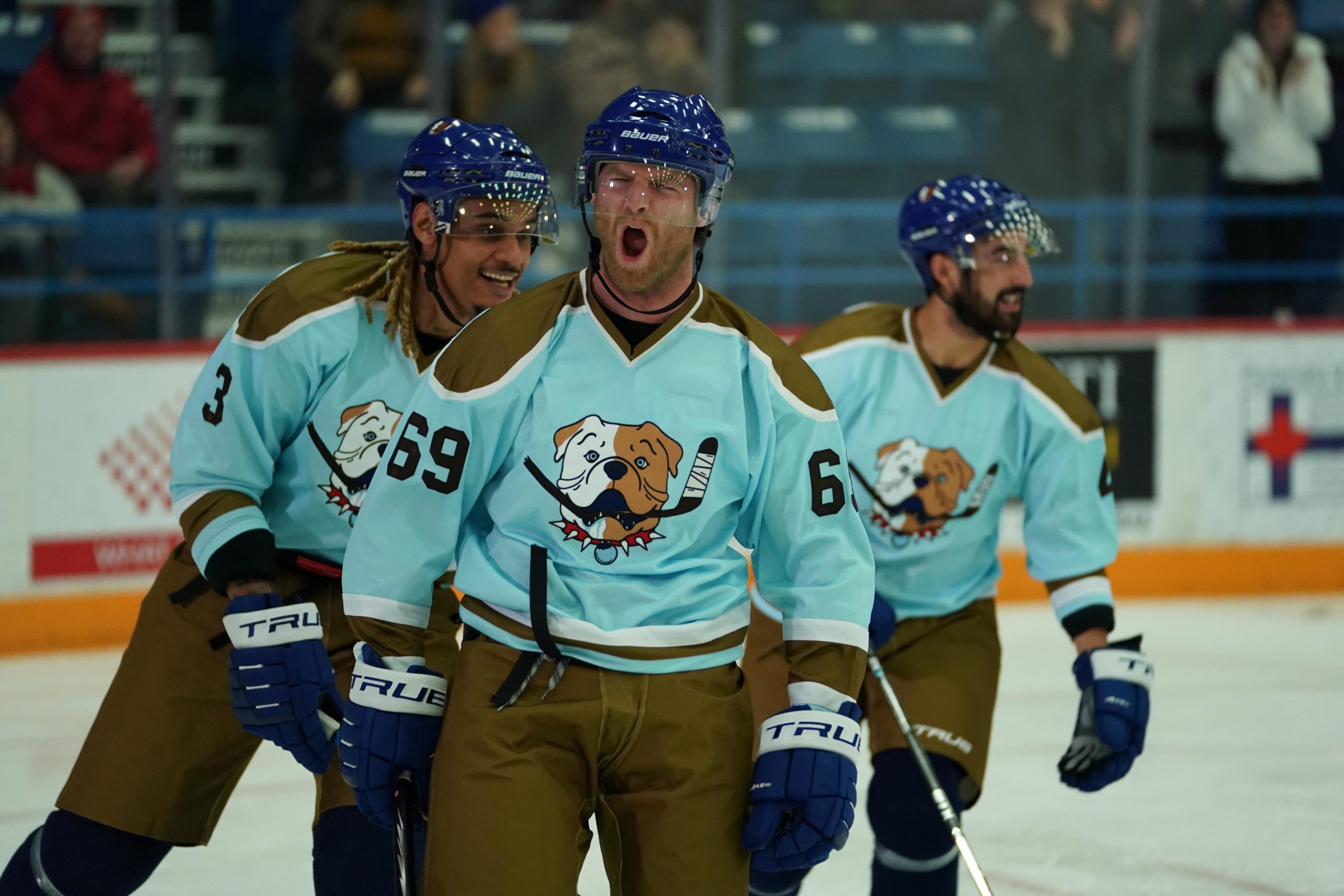 Hulu announced today that the Letterkenny spin-off series Shoresy will return exclusively to Hulu, in the U.S., for a 6-episode second season. They released a clip announcing the news on social media:

The critically acclaimed first season debuted on Friday, May 27, 2022, and follows the foul-mouthed, chirp-serving, mother-loving, fan favorite character, Shoresy (Jared Keeso), and the embattled Sudbury Blueberry Bulldogs as they continue their quest to never lose again.

Production is set to begin in Sudbury this spring.