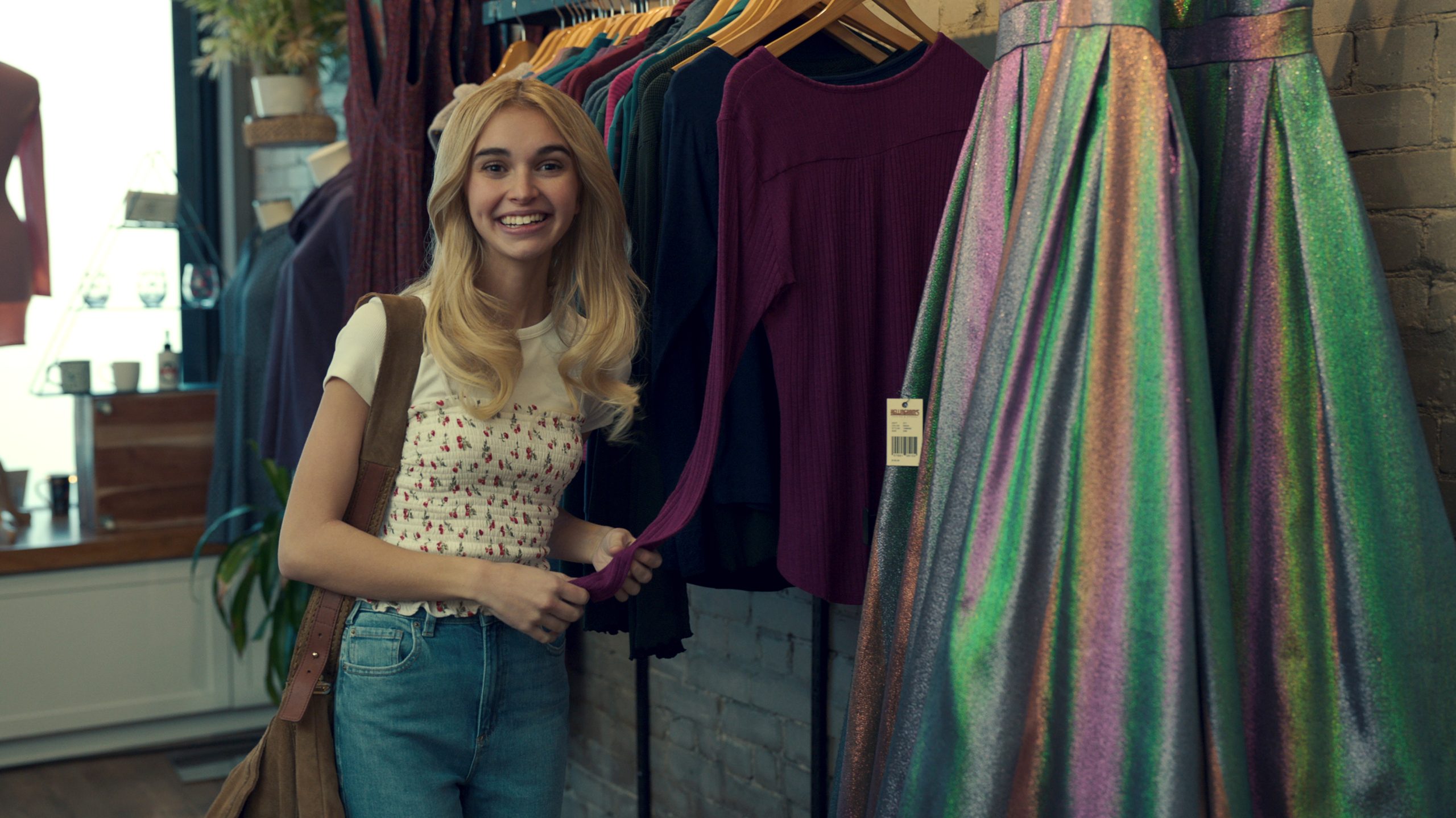 Nikki Roumel joined us back on the Popternative show to discuss her portrayal of the younger version of Georgia in the hit Netflix series Ginny & Georgia. The series returned with season 2 on January 5th, and follows the complex relationship between Ginny, played by Antonia Gentry, and her mother Georgia, played by Brianne Howey.

In our interview, Nikki tells us about the importance of the flashback scenes in the series where we see Georgia as a young mother in her teens: “You really get to see her grow as a character and as a person; it’s a lot more of a tie in for the confident Georgia now.”

Nikki also tells us about getting back on set for season 2 and how the costumes and makeup for young Georgia changed from season 1. She also discusses reading the season 2 script for the first time, and the global reception to the series and her character in particular.