Home / Entertainment / 15 Guest Appearances You May Have Forgotten on Are You Afraid of the Dark? 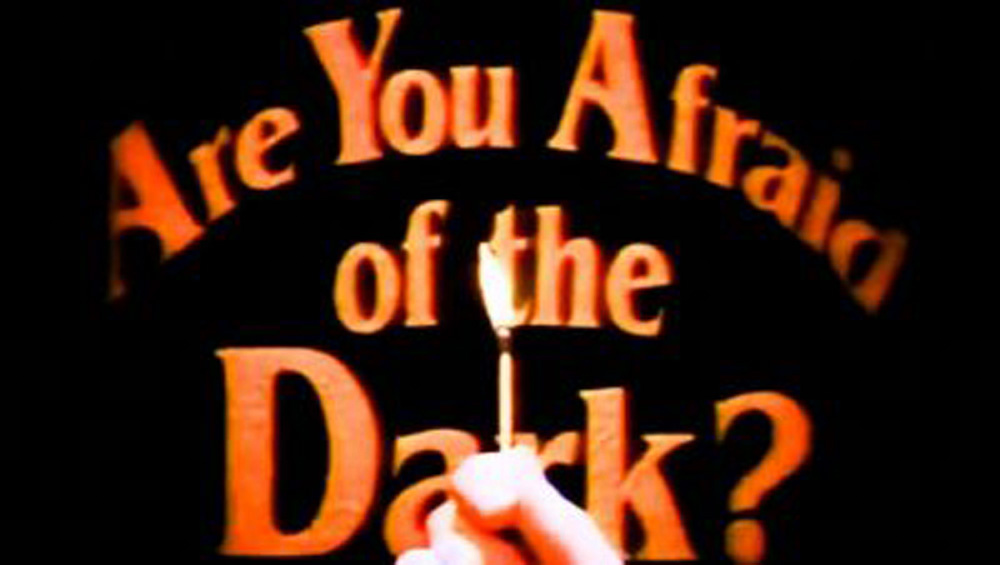 If you grew up in the 90s, Are You Afraid of the Dark? was a weekly ritual. Even those who didn’t grow up in the 90s were still exposed to this classic series one way or another.

Looking back at the show now, there are tons of stars who got their start on the spooky anthology series. Here are 15 you may or may not remember.

The Letterkenny co-creator appeared on 13 episodes as Eric, one of the Midnight Society members.

Schitt’s Creek star Emily Hampshire appeared on the 1994 episode “The Tale of Cutter’s Treasure: Part 1” of Are You Afraid of the Dark?

JoAnna made many appearances on TV series during the 90s including Party of Five, Dawson’s Creek, and Freaks and Geeks. She also portrayed Midnight Society member Sam on Are You Afraid of the Dark? from seasons 3 to 5.

After his time with The Mickey Mouse Club came to an end, the Canadian star appeared in the 1995 episode “The Tale of Station 109.1”, which also stars comedian Gilbert Gottfried.

Canadian film and television actor Aaron Ashmore has appeared in numerous TV series including Smallville, Warehouse 13, Killjoys and most recently on Netflix’s Locke and Key. He got his early start in 2 episodes: the 1993 episode “The Tale of the Thirteenth Floor” (pictured) and then in 2000 during the reboot series in “The Tale of the Lunar Locusts”.

Before taking on the role as Anakin Skywalker, Hayden Christensen appeared in the 1999 reboot series episode “The Tale of Bigfoot Ridge”.

Two years before the Halloween classic film Scream was released, Neve Campbell got to practice her screams in the 1994 episode “The Tale of the Dangerous Soup”.

Irish-Canadian actor AJ Buckley currently stars in the CBS series SEAL Team. In 1995, AJ portrayed Lonnie in the episode “The Tale of the Manaha”, a mean camp counsellor acting like an army sergeant.

Happy Endings actress Elisha Cuthbert had a minor role in the 1996 episode “The Tale of the Night Shift”, which was her TV acting debut. She later joined the reboot series as a Midnight Society member named Megan for seasons 6 and 7.

In 1993, Melissa Joan Hart was well known from her lead role in the hit series Clarissa Explains it All. She also made a guest appearance in “The Tale of the Frozen Ghost”.

Emily VanCamp has been in several hit series including Everwood, Revenge, Brothers & Sisters, and The Resident. She will appear in Marvel Studios’ upcoming series The Falcon and the Winter Soldier as Sharon Carter. Like others on this list, Emily made her on-screen acting debut in the three part episode special “The Tale of The Silver Sight” in 2000.

Actor Charles S. Dutton has had a successful career in both film and television. He is best know for his roles in Rudy, Alien 3, and the series Roc. In 1994, he starred as Captain Jonas Cutter in the 2 episode special “The Tale of Cutter’s Treasure”.

The Entourage actress starred in the 1996 episode “The Tale of the Night Shift”. This was just her sixth on-screen role at the time.

The Canadian actor and comedian currently plays Dr. Iggy Frome in NBC’s New Amsterdam. Before joining Ryan Gosling in the 1997 teen comedy series Breaker High, Tyler appeared in the 1994 episode “The Tale of the Silent Servant”.