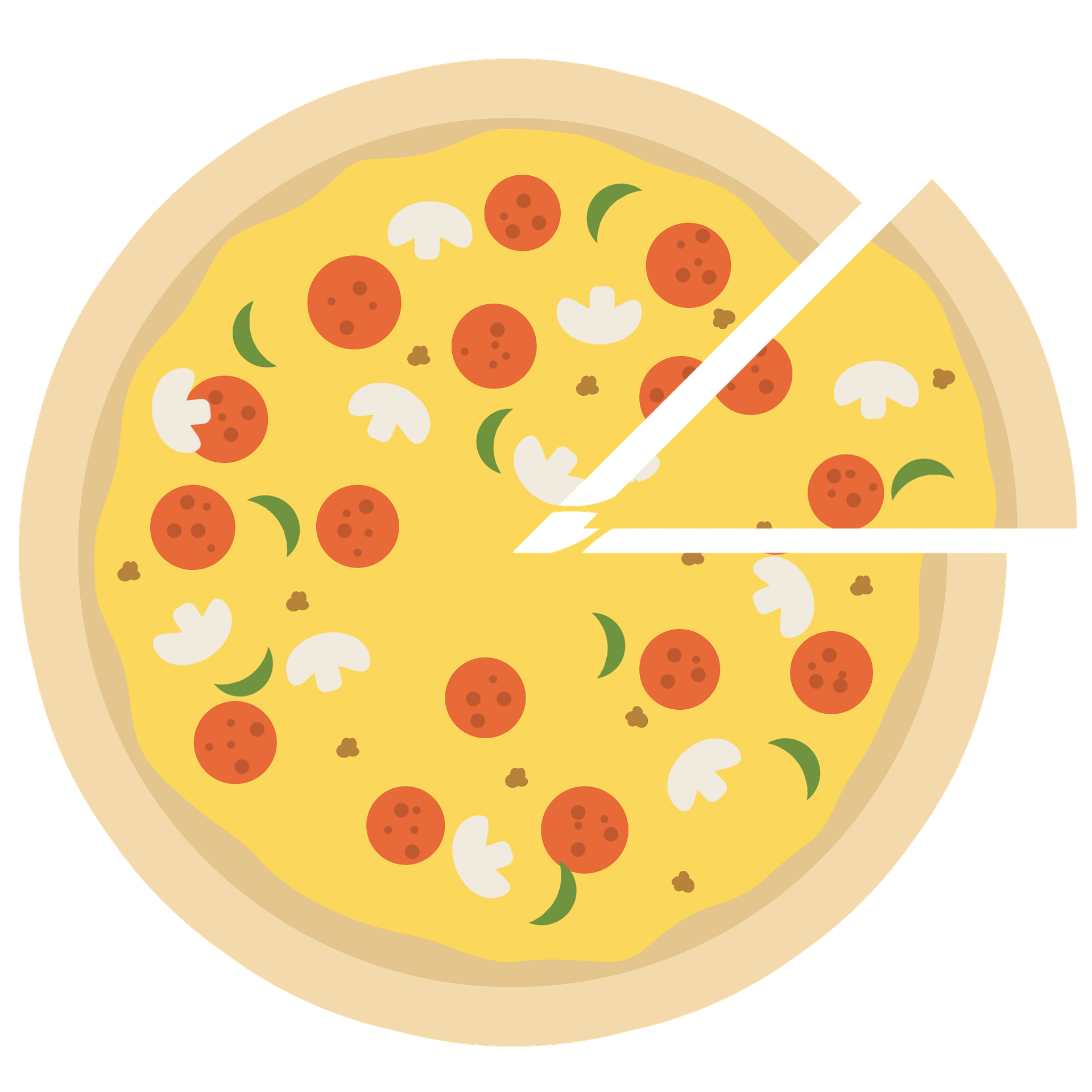 It’s not National Pizza Day just yet, but really, isn’t everyday basically pizza day? There’s nothing like enjoying a slice (or 4) of za while watching something on the screen. Scenes with pizza make them even better. Here are our top 10 memorable pizza scenes in both TV and film.

10.) SpongeBob SquarePants, Season 1, Episode 5 (1999)
The first season of Spongebob SquarePants has an entire episode focused on the Krusty Krab’s new item on the menu: pizza.

9.) Eat, Pray, Love (2010)
This scene in Eat, Pray, Love takes place at a Naples pizza joint and will have you salivating. Of course, most of the film will make you hungry, but there’s something about this one in particular.

8.) The Sopranos, Season 3, Episode 9 (2001)
After teeangers break into the local high school and trash the pool and gym, pizza left at the scene of the crime helps the cops identify the guilty party. It is revealed that A.J was involved in the vandalism and was caught thanks to his special pizza order.

7.) Saturday Night Fever (1977)
The opening scene in Saturday Night Fever shows Tony Manero, played by John Travolta, walking down the streets of Brooklyn. He stops by Lenny’s Pizza and orders a double-decker slice. Lenny’s Pizza is very much real and is located on 1969 86th Street between Bay 23rd Street and 20th Avenue. Fans continue to visit and order a double-decker slice just like in this classic scene.

5.) Fast Times at Ridgemont High (1982)
Sean Penn’s character, Jeff Spicoli, has many memorable scenes in Fast Times, but this pizza scene in the classroom is at the top.

4.) Spider-Man 2 (2004)
Peter Parker is late for his job at Joe’s Pizza and has to deliver 8 pizzas 44 blocks away in less than 10 minutes. Obviously, Spider-Man is up for the challenge.

3.) Breaking Bad, Season 3, Epiosde 2 (2010)
Breaking Bad has so many memorable scenes but the pizza throwing scene is a big fan favourite. Some contraversy followed after many people began pranking others by throwing pizzas on roofs (those poor, wasted pizzas!). On the Breaking Bad set however, not much pizza was wasted as Bryan Cranston nailed the throw in one take.

2.) Home Alone (1990)
This scene in the original Home Alone contains so many gems from Fuller sipping Pepsi, to Uncle Frank’s “look what you did you little jerk” line, to Kevin and Buzz fighting.