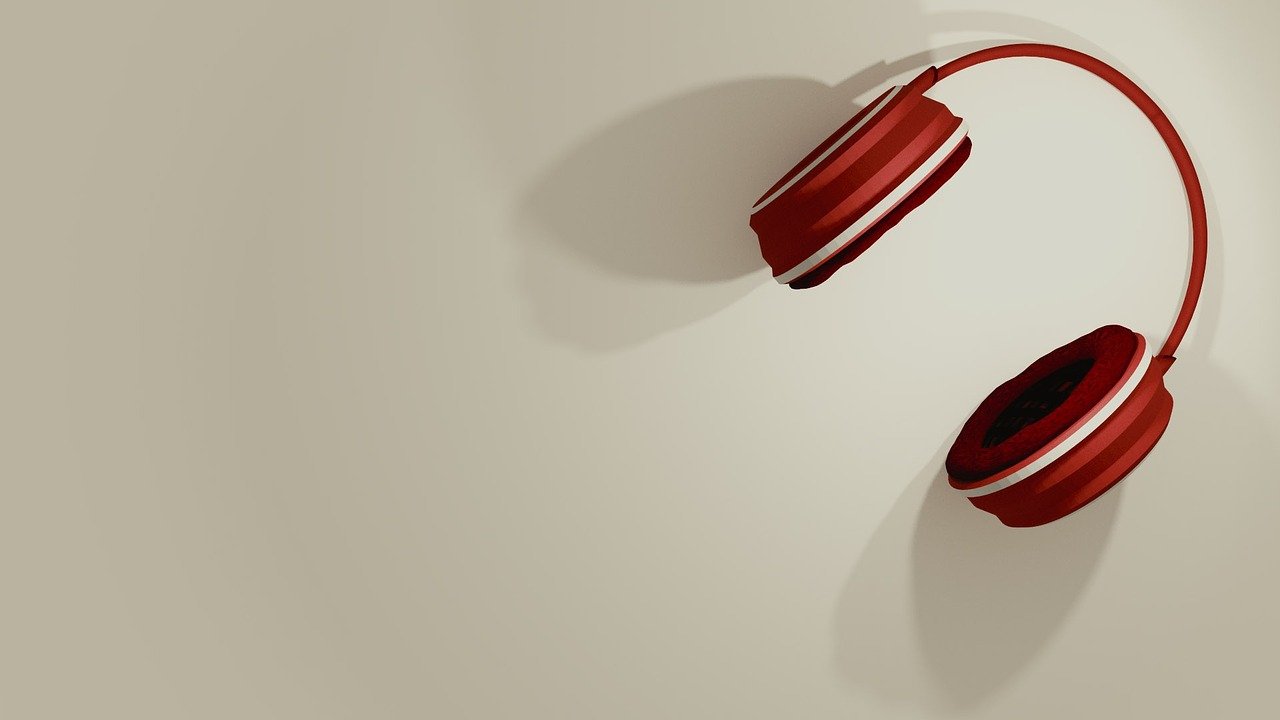 Frontside (Pop Punk)
NC-based pop-punk band, Frontside, have released their first single, “Einstein Killed Me,” off of their forthcoming EP, due out early next year.

Alexandra Kay (Pop Country)
Her latest single “All The Cowboys” debuted at #1 on the iTunes Country Chart.