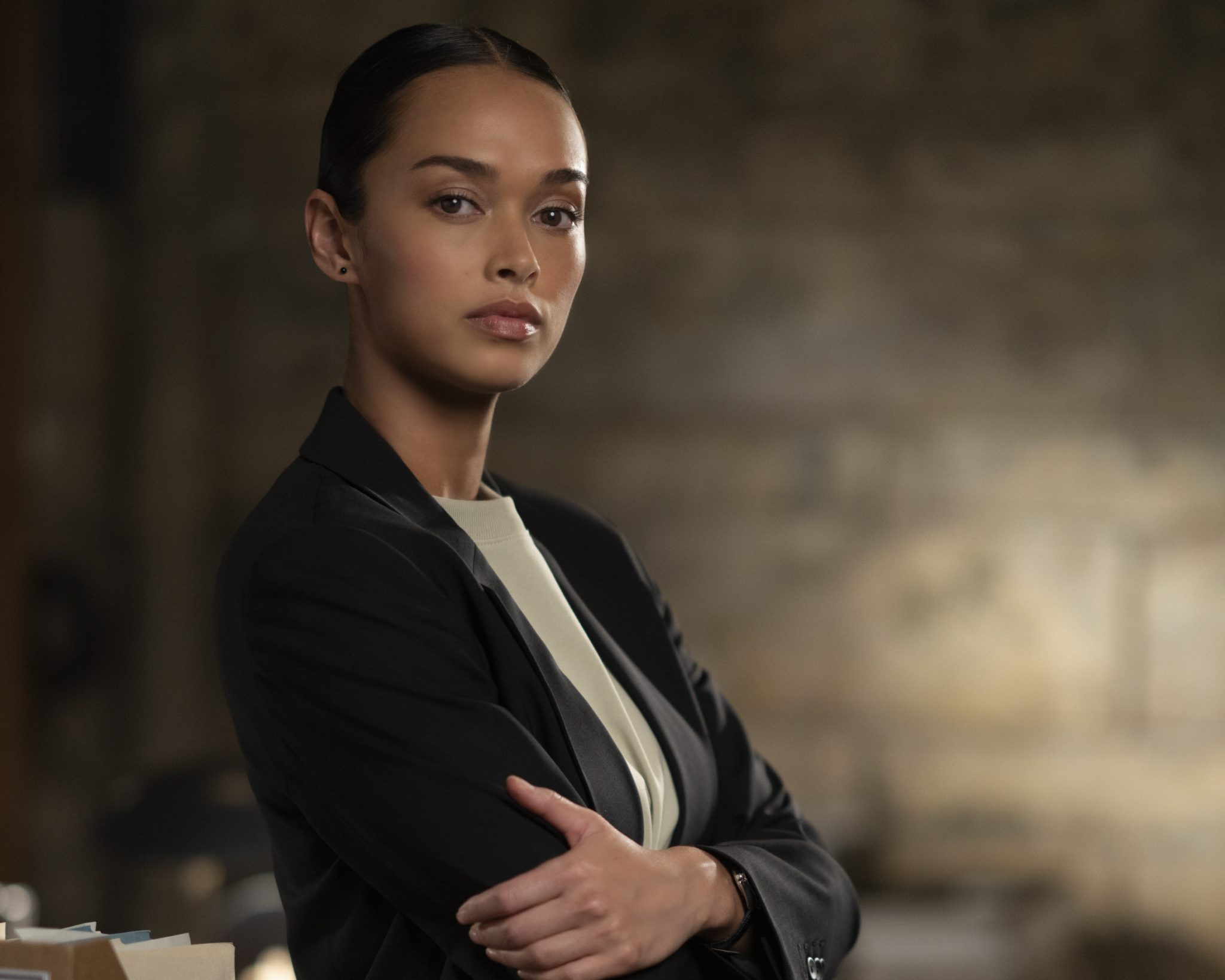 We spoke with Vinessa Vidotto on the Popternative show about starring in CBS‘s FBI: International as Special Agent Cameron Vo. The series premiered in September 2021 and currently airs on Tuesday evenings.

From Emmy Award winner Dick Wolf and the team behind the Law & Order brand, FBI: International is the third iteration of the growing franchise and follows an elite team of operatives called The Fly Team in Budapest who travel the world tracking and neutralizing threats against America. Itstars Luke Kleintank (The Man in the High Castle), Heida Reed (Poldark), Carter Redwood (The Long Road Home), Christiane Paul (Parlement) and Vinessa Vidotto (Lucifer).

In our interview, Vinessa talks about some of her learning experiences from working on FBI: International, the FBI fanbase, working on Netflix’s Lucifer and much more.

You can watch the full interview with Vinessa Vidotto below.

FBI: International airs on Tuesdays 9pm/8pmc and past episodes can be streamed on cbs.com.