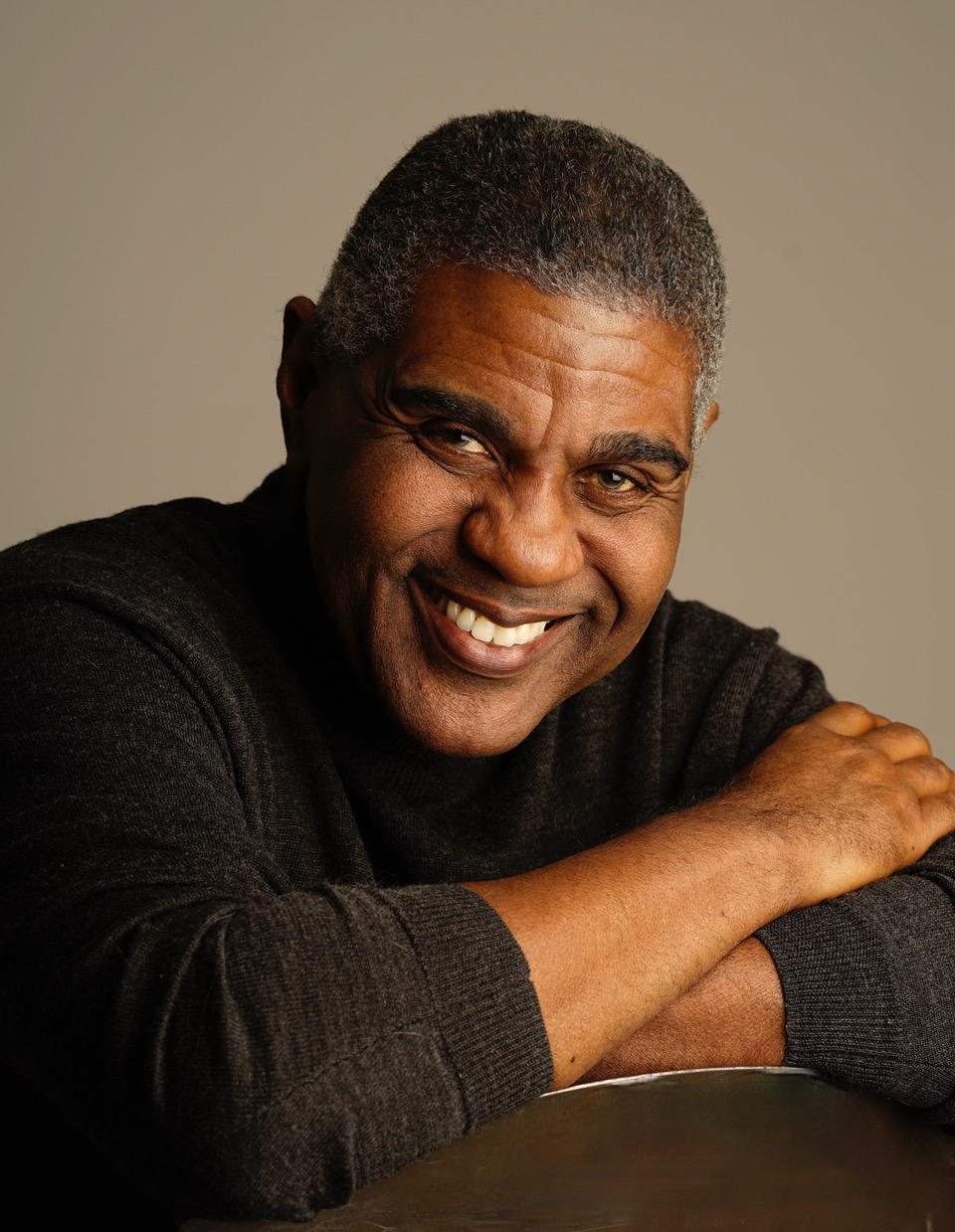 We recently spoke with Toronto-based actor Neil Whitely about joining the cast of the hit drama series When Hope Calls, a spinoff of the series When Calls the Heart, which is making its season 2 premiere on December 18th on the Hallmark Channel. Neil tells us all about what we can expect from the series, his character, how he got into acting, and some of his upcoming proects. Check out what Neil Whitely said below.

How excited are you to join the cast of When Hope Calls?

NW: Super excited! When Hope Calls is a spinoff of the long-running series When Calls the Heart which is going into its 9th season. Being asked to join this show in season 2 is a real honor. I’m also thrilled to be working with some of Canada’s best actors, several of whom are my friends from previous projects.

What can you tell us about When Hope Calls?

NW: When Hope Calls is set in the Western town of Brookfield in 1919. My character is named Harley Lawrence. Harley is the owner of one of the larger ranches in Brookfield. He supplied many of the local merchants with the products they needed for their shops. As a result, he interacts with many of the townsfolk. He knows a lot of their secrets. The story centres around two sisters (Lilian and Grace) who open an orphanage in Brookfield. It is a wholesome family show but viewers can expect to see action, romance and suspense as well. Season 2 premiers on GACFamily on December 18 at 8pm EST. It is a 2 hour event with back to back Christmas episodes. Although the town is focused on preparing for the Christmas festivities, there is a lot of drama behind the scenes. It should be a lot of fun for our audience.

NW: The best thing for me about being an actor is the fact that I knew I wanted it since the age of seven but kept it a secret my entire life. I actually embarked on this career at the age of forty-six after a 25 year career in the fashion industry. I think that gives me a unique perspective about how lucky we are to tell stories for a living. I am literally living out my childhood dreams every time I go to work!

NW: I have a company that produces an organic growth supplement that farmers in developing countries are using to increase crop production and rely less on expensive, harmful chemicals. The Pandemic really emphasized the importance of local food production when supply chains were cut off due to all the restrictions. That is definitely a passion of mine.

NW: I have had so much great advice from some of the amazing people I have met on this journey. During the lockdown last year when none of us were working (or even leaving our houses), I had the opportunity to study via Zoom with the legendary acting coach Susan Batson (Nicole Kidman, Oprah Winfrey, Halle Berry and Jamie Foxx are some of her clients). The advice I got from her really helped me move my acting skills to the next level. She encouraged me to go even deeper and I haven’t stopped working since. Thanks Susan!

NW: Sure. I have a movie coming out on Hallmark soon called Love and Ice Wine. Then there is another television movie that should be out next year called Home for a Royal Heart. I will be appearing in theatres in December in a feature film called Nightmare Alley with a star-studded cast. This was my second opportunity to work with Oscar winning director Guillermo del Toro. For me it was a cameo appearance but to be honest I would sweep the floors for the chance to work with Guillermo anytime. He’s a real genius and a great guy to boot. I did a TV pilot this year which I’m really excited about because it features a largely Indigenous cast. If it is picked up, we’ll go into production next year.