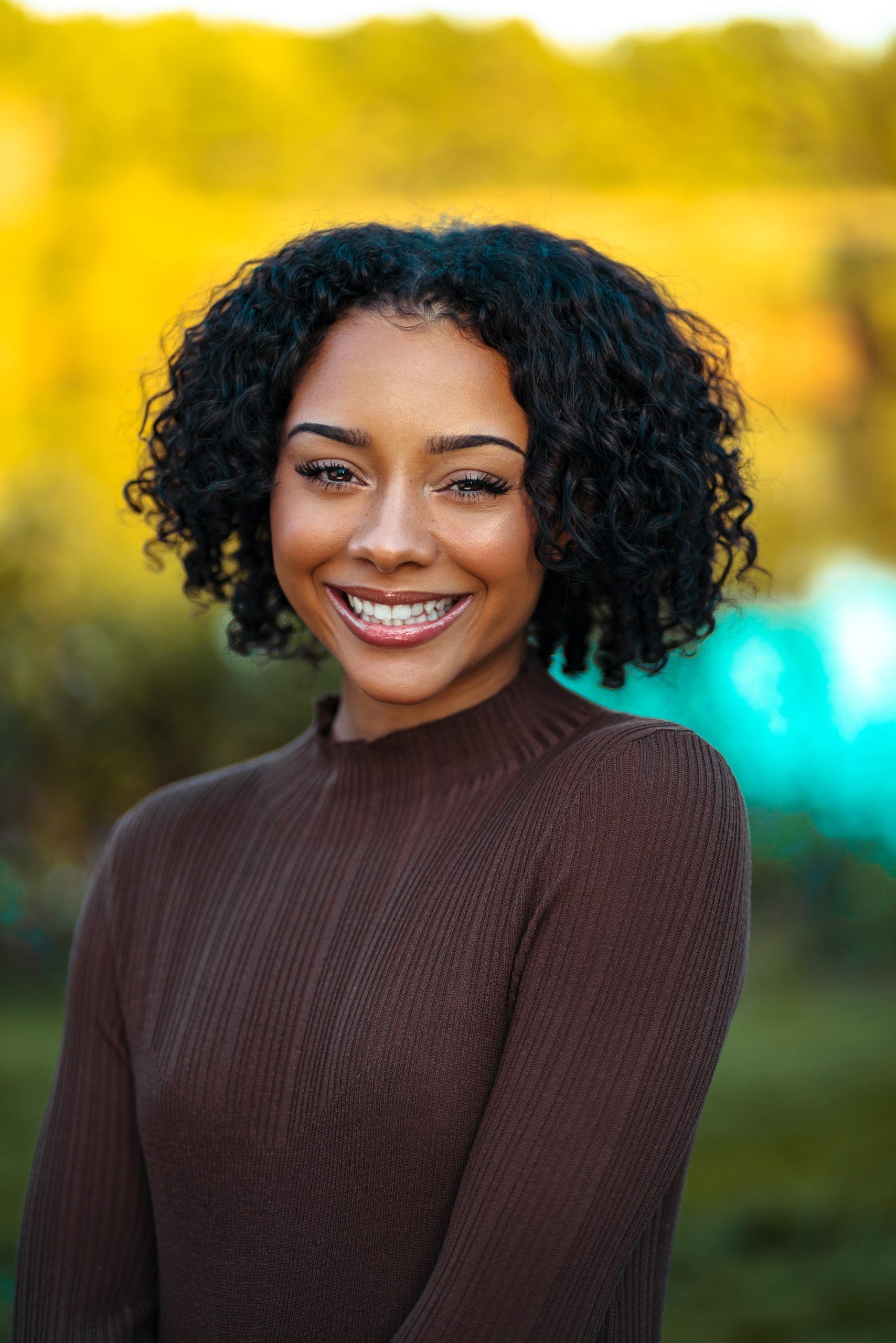 We recently got to chat with with Alix Lapri about the newest season of the crime drama Power Book II: Ghost on Starz which premiered on November 21. Alix plays Effie and has become a series regular in season 2 which is a sequel to the series Power (2014-2020). We asked Alix about her acting career and what we can expect from her character this season. Check it out below!
Image credit: Tim Caver

AL: Everything means something to me. I’m an appreciator of all walks of life and subjects, so acting became increasingly interesting to me over the years. I started in music, and after a long journey there I found my way into the film world and it all clicked for me. I had found my passion.

AL: My first role was on a show called Reed Between the Lines on BET. I was not prepared and I had no idea what I was doing but I took full advantage of every opportunity to learn.

AL: I love becoming a new person. When someone sees me for the first time on screen without knowing me personally, they may have no idea of what traits and mannerisms I actually possess. That’s the fun part.

What can we expect this season from Power Book II: Ghost?

AL: This season is going to be a rollercoaster. So many moments that will have you on the edge of your seat and a whole lot of DRUGS AND MONEY.

What can you tell us about your character Effie, and what’s it like playing this character?

AL: She’s stone cold man. Super dominant but mysterious. Always in control. A very calculated chaos. She’s so much fun to play. She’s always in charge and I love that.

AL: Being able to entertain people is the most rewarding part. If someone is having a hard time in life whether it be their health, job, or relationship, it’s easy to get lost in a television show. And when you do, even if it’s just for a split second, their problems disappear.