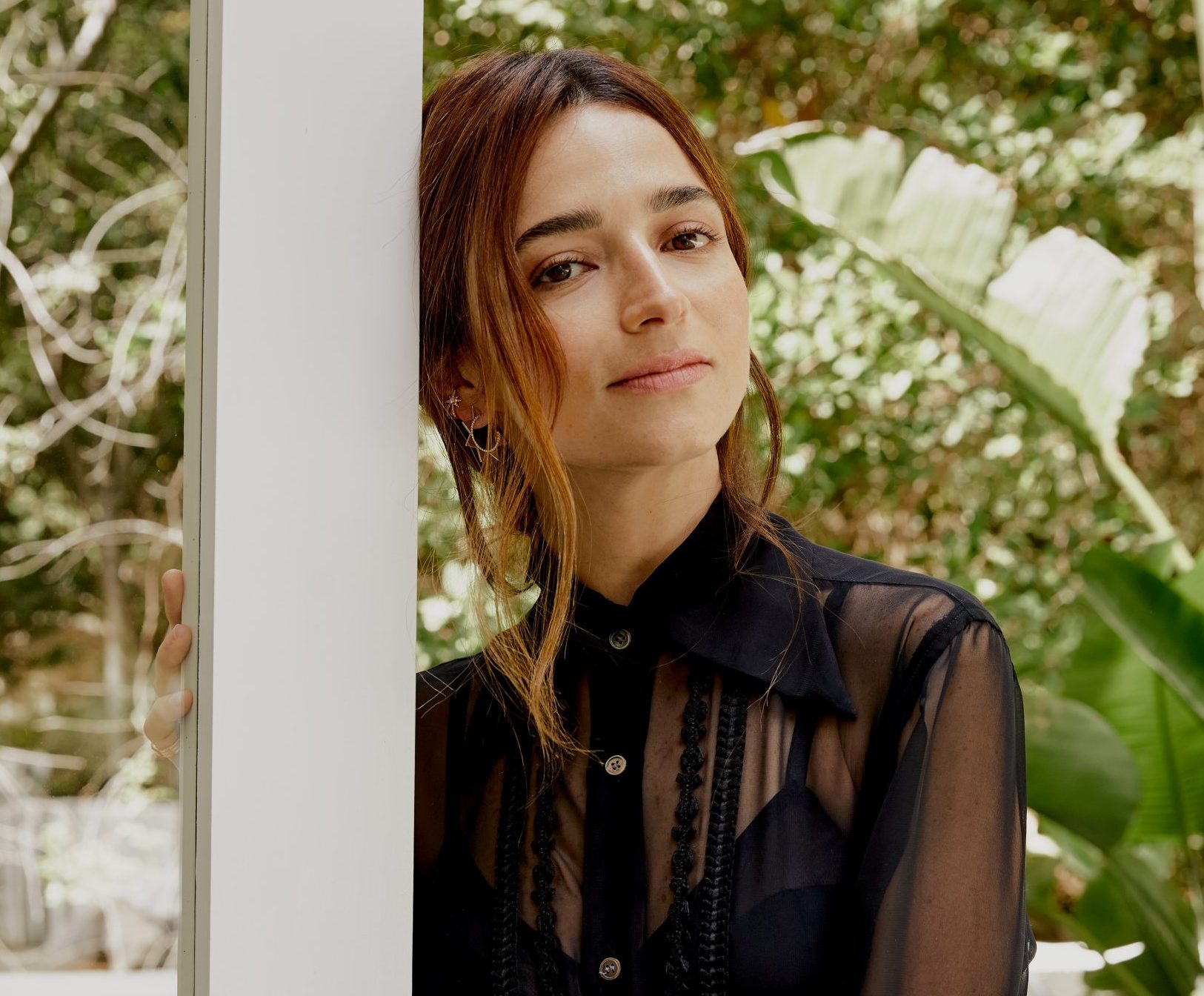 Photo by: Isaac Sterling
We were joined on the Popternative show by Marianna Burelli who recently made her U.S. debut on Disney Channel’s original series Ultra Violet & Black Scorpion which premiered on June 3rd. The comedy series follows Violet (Scarlett Estevez), an everyday Mexican American teen who is chosen by a magical luchador mask which transforms her into Ultra Violet, a superhero fighting crime.

Marianna plays Nina, Violet’s mother (whom is kept in the dark about her daughter’s superhero powers) and principal of her middle school who juggles both responsibilities. The all Latinx cast also includes J.R. Villarreal as Uncle Cruz/Black Scorpion, Juan Alfonso as Juan Carlos Rodriguez, Brandon Rossel as Tiago, newcomers Zelia Ankrum as Maya Miller Martinez and Bryan Blanco as Luis León.

In our interview, Marianna talks about working on a superhero show at a time where superhero culture is massive, playing character who is a mother and a school principle and much more.

Watch the full interview with Marianna Burelli below.