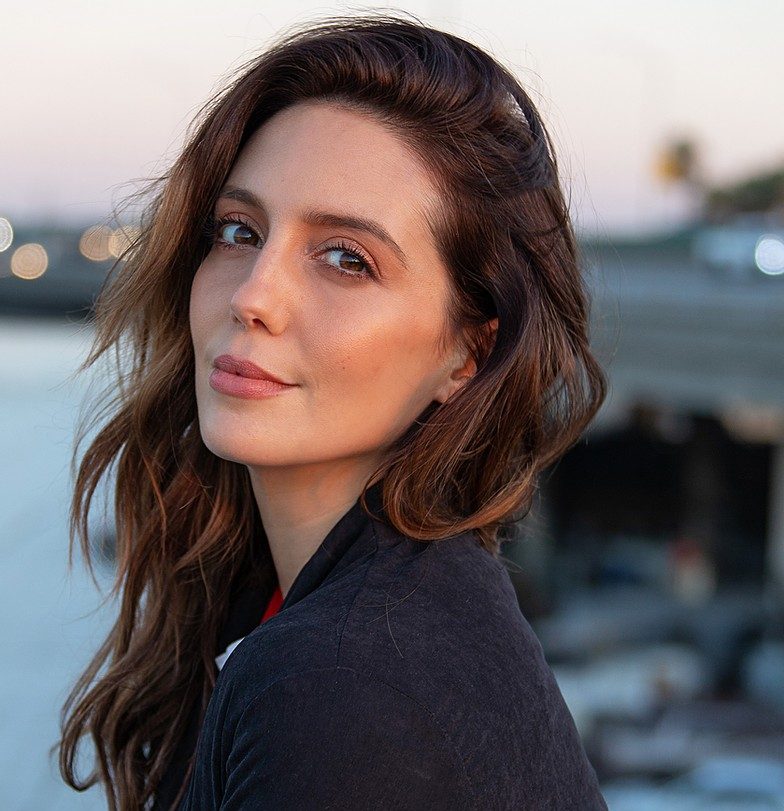 Photo by: Emily Sandifer
We caught up with actor Emily Somers who can currently be seen as a recurring guest star in the fourth season of HBO‘s Emmy-Winning series Westworld which premiered on June 26. We asked Emily about her character Lindsay, working in the sci-fi genre and upcoming projects. Check out our conversation below.

What can you tell us about your character in Westworld?

Emily Somers (ES): I play Lindsay. She’s an outlier, a human who has realized their whole life has been programmed and fabricated. She is looking for answers and finds herself face to face with The Man in Black. Despite her dire circumstances, she still embodies strength and compassion for others.

ES: You never know where the story might be taking you, anything is possible. I was originally in one episode, but as the show progressed, the character changed and was brought back in a couple more episodes. In the finished edit, that storyline evolved again. The show is so complex and constantly evolving that you’re along for the ride. So much is possible with the science fiction genre, and it’s refreshing how the characters are grounded and packed with relatable emotions. I love the freedom Westworld has to jump around between these incredible worlds.

ES: Last month I filmed and produced a female-driven short film I’ve written based on Ruth Galm’s novel Into the Valley, to which I’ve optioned the rights to. The goal is to obtain funding for the feature screenplay I’ve written based on the same material. It explores themes of existence and women’s rights. Outside of the industry, I love gardening and going on road trips with my husband and our pup Felix.

ES: Two pieces of advice stick out. One of my first teachers used to say “scared is unprepared, nervous is normal.” As long as I feel prepared with the material, that’s always helped to keep me grounded when nerves creep in. Early on, I also had a fellow actor tell me to fill my life with lots of other things and hobbies in addition to acting; not only would this make me a more interesting actor, but it would provide balance and perspective during any career lulls.

What do you feel the best thing is about being a storyteller?

ES: I love the collaboration aspect of telling a story and getting to step into someone else’s life circumstances for a while. It keeps things exciting and forces me to grow. I also like exploring the human condition and connecting with others over our shared experiences.

ES: I am excited to start filming a recurring role on a new Apple TV+ show later this month, which is very different from my role as Lindsay on Westworld. I’m looking forward to it!

Season 4 of Westworld is now streaming on HBO Max.