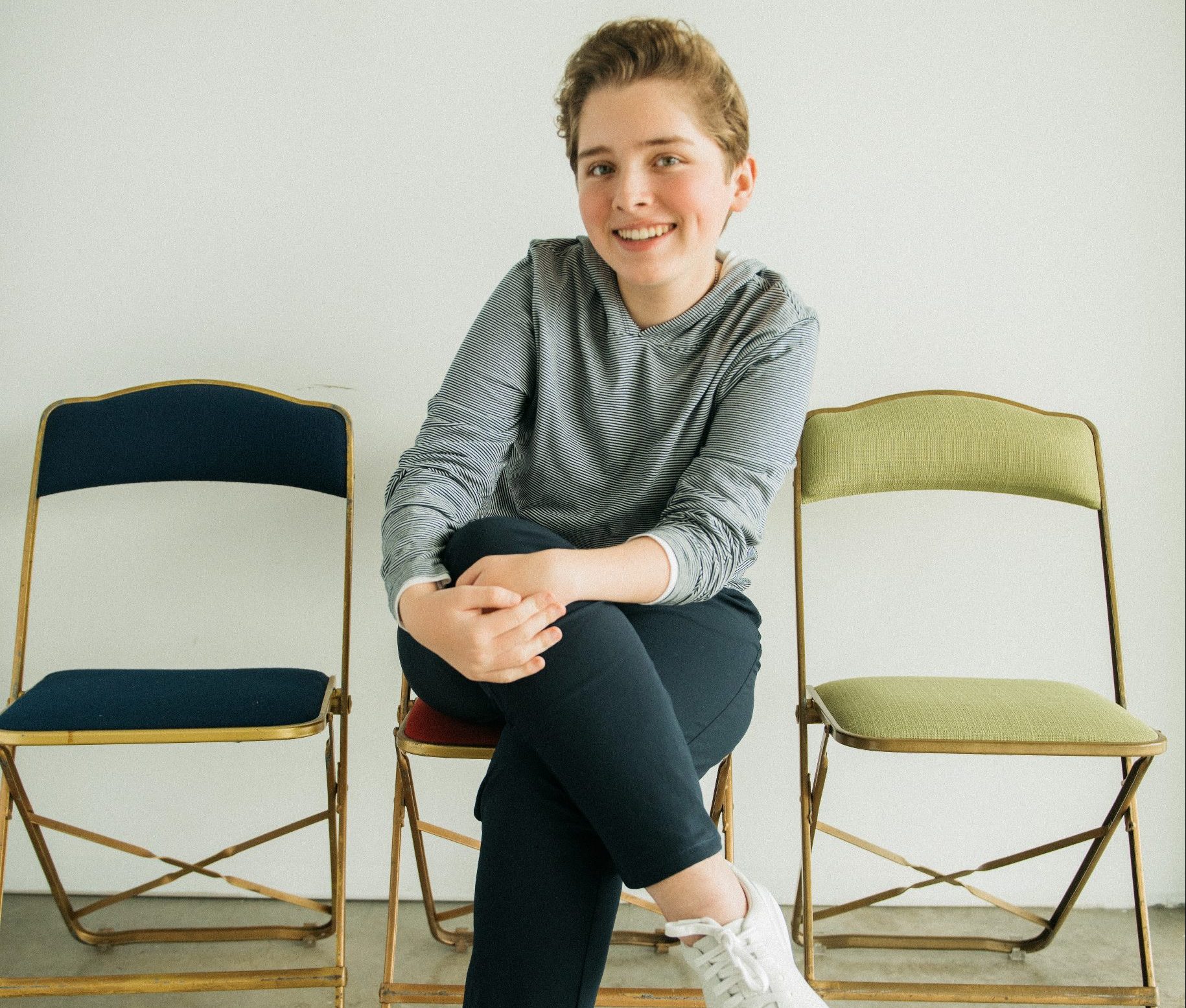 Photo by: Megan Cencula
We were joined on the Popternative show by Jonathan Lengel who makes his film debut as Archie in the musical 13: The Musical which premiered on Netflix on August 12 globally. Directed by Tamra Davis, and based on the popular musical 13, which debuted on Broadway in 2008, 13: The Musical is a coming-of-age journey through the unforgettable ups and downs of preteen life.

In our interview, Jonathan tells us his familiarity with 13 before going into the auditon, “I had done a version of it before, so I was very familiar with Archie.” He also discusses his passion for musicals: “I’ve been singing, acting and playing the piano since I was very young. I was always very musically inclined and I didn’t grow up too far from Broadway.”

Watch the full interview with Jonathan below!