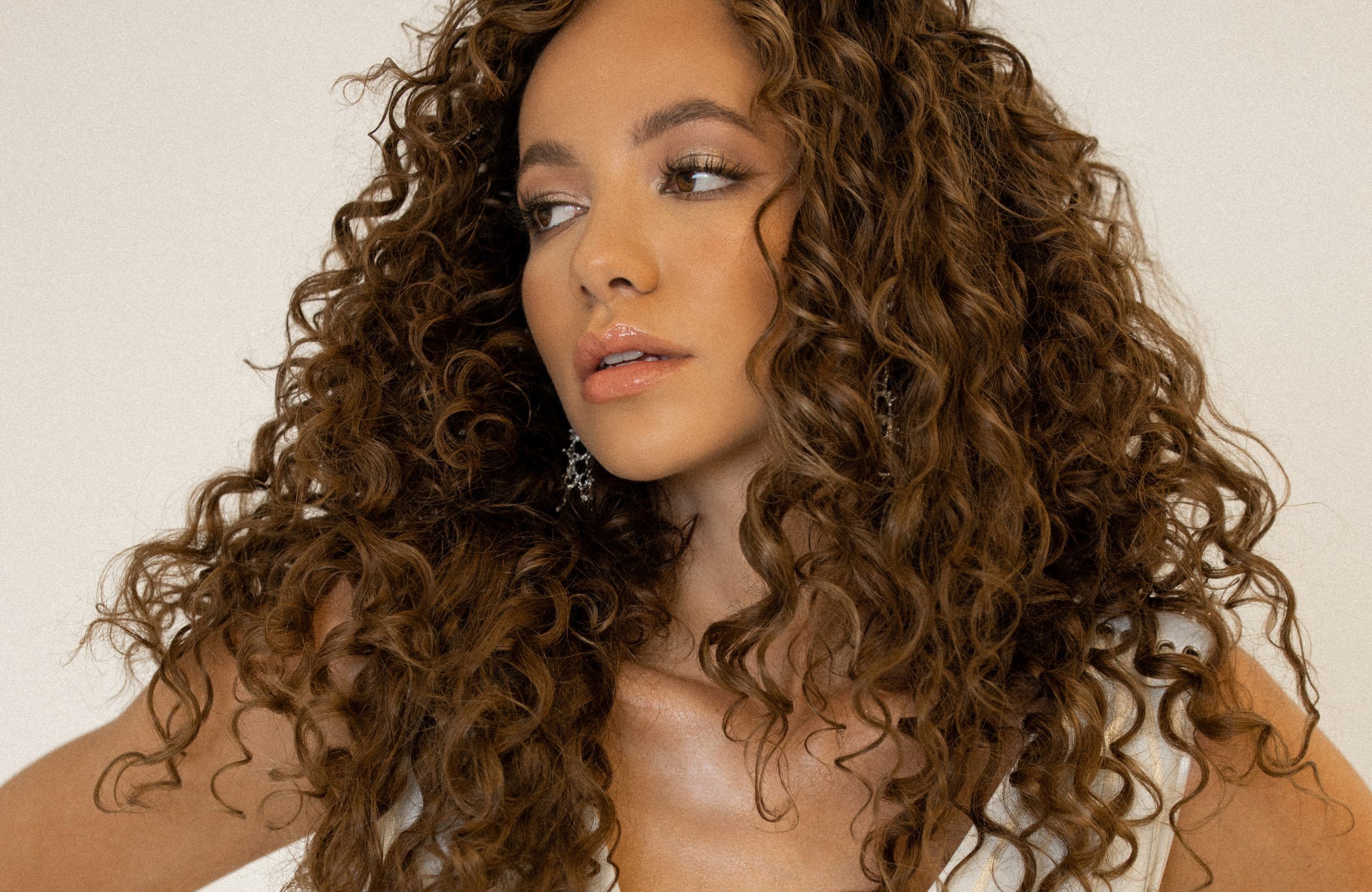 Image credit: Shane Rad
We recently spoke with Emmy nominated actress Lexie Stevenson. Lexie was nominated for an Emmy her recurring role as Mattie Ashby on CBS’s The Young and the Restless from 2017 to 2019. She’s also an advocate for the Endometriosis Foundation of America serving on their  advisory board. Lexie talks about her acting career thus far and being an advocate for the foundation. Check out what she had to say below.

Lexie Stevenson (LS): For as long as I can remember and as my parents constantly remind me, I was always singing wherever I was. My parents wanted me to be able to explore that so they put me into vocal lessons at a place in Brunswick, Maine called New England Youth Theater. Along with vocal lessons, they also offered musical theater and encouraged that I audition for one of the plays. Before I knew it, I was auditioning for as many plays as I could and did that up until I graduated. I still have a huge passion for singing and am currently working on new music right now so it was pretty cool how that’s what showed me my passion for acting as well.

LS: My very first role in a play was either the White Rabbit in the play Alice and Wonderland or Cogsworth in the play the Beauty and the Beast, but my first role in television was the concierge in Alvin and the Chipmunks. I didn’t have any lines so I’m not sure if that counts but if it doesn’t count then my first speaking role was in a short film called Blur.

LS: It’s really fun. Reading scripts is fun. Auditioning is fun. Watching other actors on tv and in film is fun. Filming is fun. Events are fun. Acting and everything it encompasses is fun, even when it’s not fun and everyone on set is stressed.

What can you tell us about Endometriosis Foundation of America and your role on the advisory board?

LS: The Endometriosis Foundation of America is an organization that helps further research and awareness surrounding the disease Endometriosis. I help with things such as furthering awareness, setting up fundraisers and events, and really anything else I can do to help.

As a storyteller, how important is it for Lexie Stevenson to be an advocate?

LS: It’s super important to be an advocate when you are given a platform. My mom always told me to those who much is given, much is to be expected and I agree with her. I have been blessed with a lot by the grace of God and because of that I want to make sure I am making an actual difference in the world. I never realized the importance of small actions until I was at a Chop Stop one day and the young girl taking my order recognized me from The Young and the Restless and told me she read my blog, then she thanked me. I asked her what she was thanking me for and she told me she had read my blog post about Endometriosis and said after reading it she realized she had similar symptoms and after going 2 years undiagnosed she had her OB/GYN test her for Endometriosis and sure enough she finally figured out what was wrong. On average it takes women 4 to 6 years to get diagnosed with Endometriosis. It took me 4 years to get diagnosed and it took my mom 6 years, so it made me feel like I was really helping make a change since I helped her reach a diagnosis that much quicker.