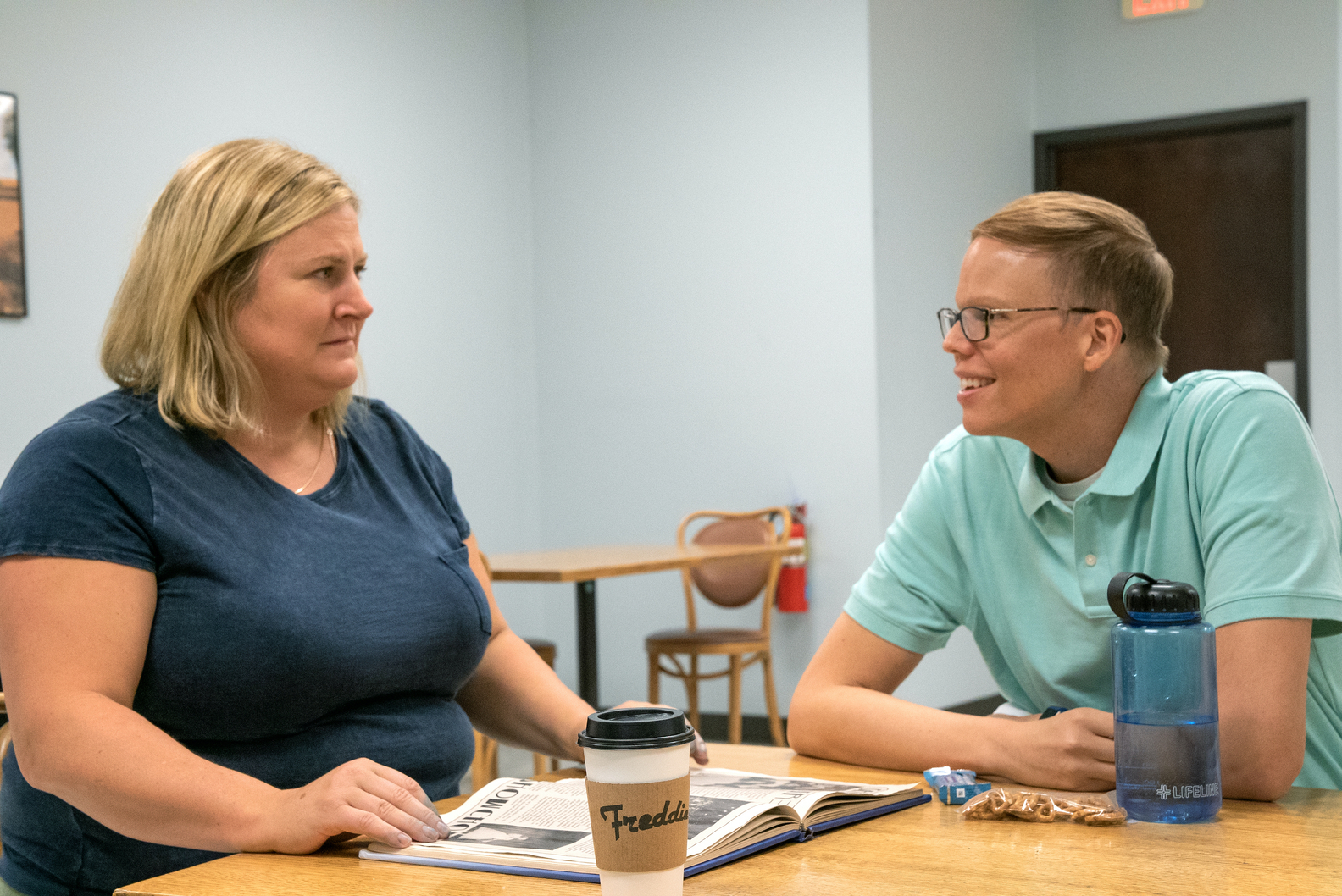 “Somebody Somewhere follows Sam, a true Kansan on the surface who, beneath it all, struggles to fit the hometown mold. As Sam grapples with loss and acceptance, singing is her saving grace and leads her on a journey to discover herself and a community of outsiders who don’t fit in but don’t give up, showing that finding your people, and finding your voice, is possible. Anywhere. Somewhere.”

We recently got to speak with the cast of Somebody Somewhere, including Jeff Hiller, Mike Hagerty, Mary Catherine Garrison, Murray Hill and Jon Hudson Odom. We discuss the characters in the series and what it was like bringing them to the screen. Jeff Hiller remembers originally reading the script and character description of Joel: “When I read it [script] I was like, oh I know this person, I could play this person. This is a good person. This is a person I haven’t seen on TV. I like that he’s big, I like that he’s gay, but also religious, but also lives in a small town which is something I haven’t seen before.” We also discuss the complexity behind each character and what it was like filming the series which took place outside of Chicago.

Check out the full interviews below.