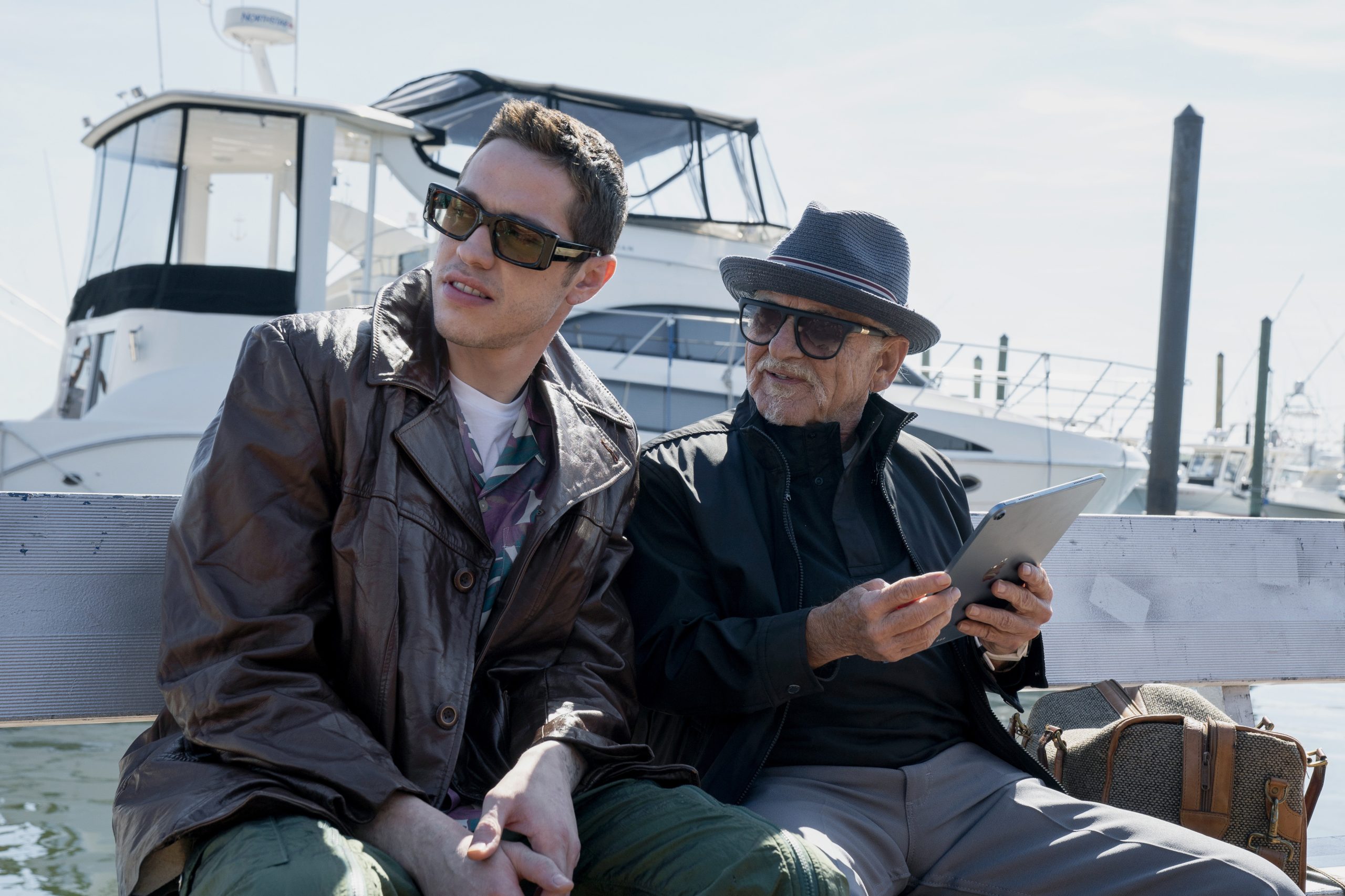 Peacock also shared an official synopsis of the series in addition to the production:

BUPKIS, a half-hour live action comedy, is a heightened, fictionalized version of Pete Davidson’s real life. The series will combine grounded storytelling with absurd elements from the unfiltered and completely original worldview for which Pete is well known.