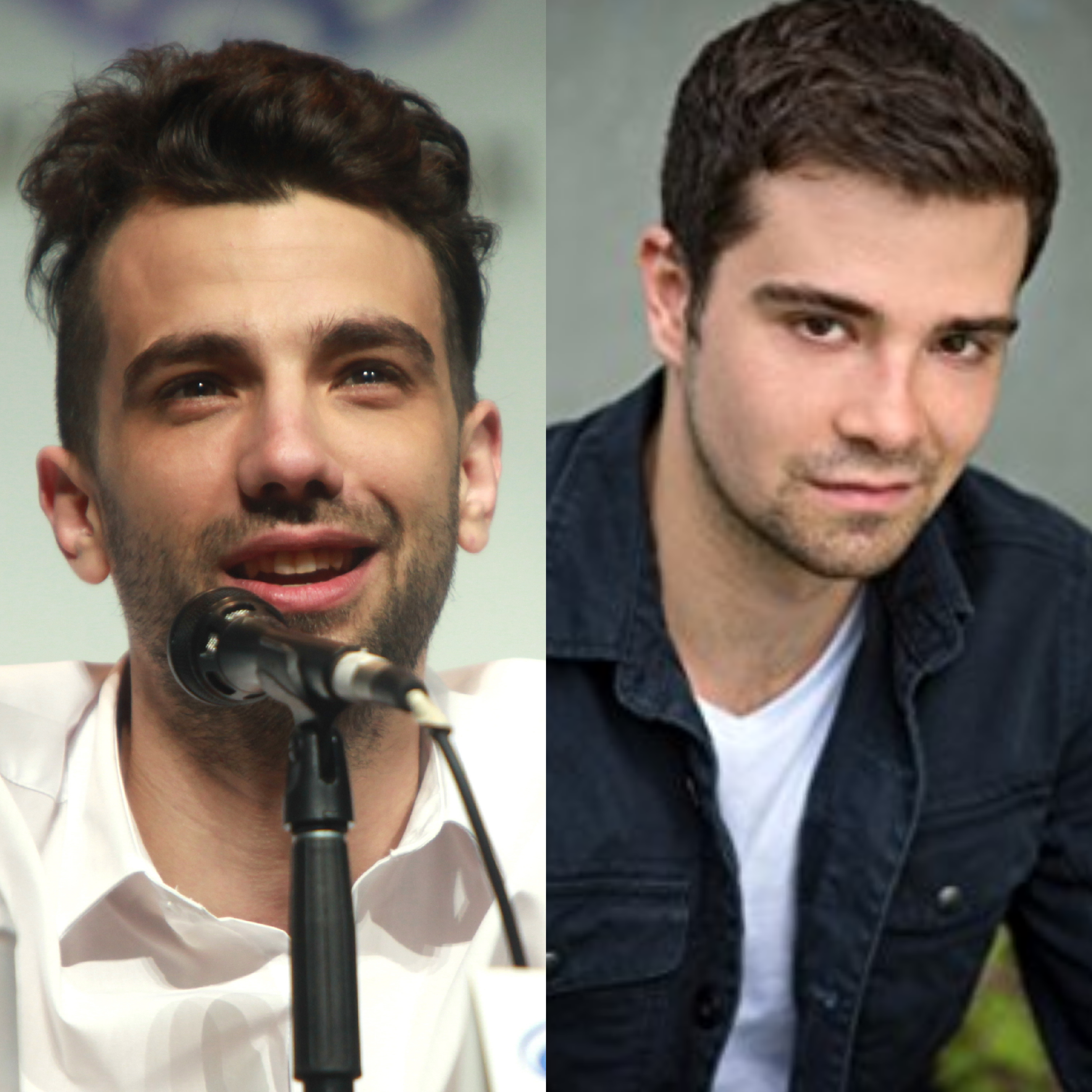 The Canadian streaming series Letterkenny has added new cast members to their show. Jared Keeso (who co-created the series) and Nathan Dales will reprise their lead roles, and directer and co-creator Jacob Tierney will continue to play Glen.

CraveTV announced that Jay Baruchel will join the cast with a feature role playing Hard Right Jay, “a tiki torch-carrying out-of-towner who stirs things up” in the small Ontario town.

The new season, which will have 6 episodes, will be available in 2018.

Back in January, Popternative had the pleasure of having Jared Keeso join one of our panel episodes. Full episode available below