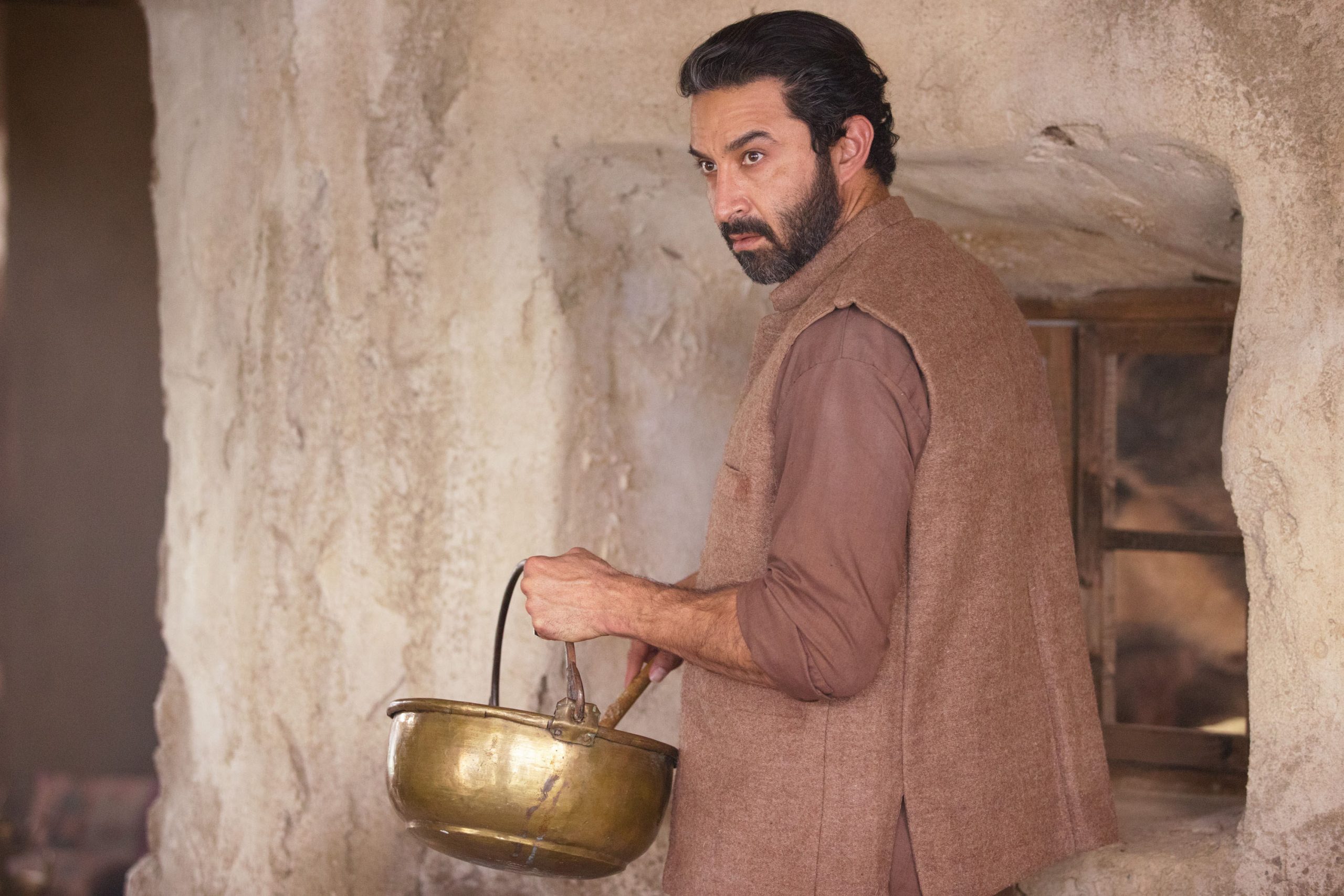 We had the chance to chat with Pej Vahdat who you can currently see as Young Faraz Hamzad in The Old Man on FX and Hulu.

About The Old Man on FX

Based on the bestselling novel of the same name by Thomas Perry, The Old Man stars Jeff Bridges, John Lithgow and Amy Brenneman. The Old Man centers on Dan Chase (Jeff Bridges) who absconded from the CIA decades ago and has been living off the grid since. When an assassin arrives and tries to take Chase out, the old operative learns that to ensure his future he now must reconcile his past.

Pej Vahdat, who is also known for his roles on hit shows such as Shameless, Bones and Dynasty, talks about what we can expect from The Old Man and much more. He also talks about the use of flashback scenes in TV, and what he loves about stortytelling.

You can watch the full interview with Pej Vahdat below!