Home / Entertainment / You need to check out these web series 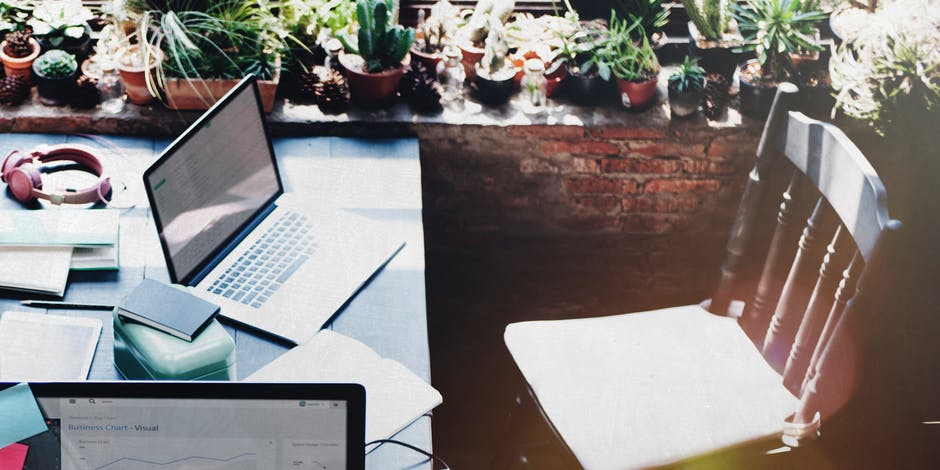 The digital age has allowed for a great deal of new content to be discovered. People are now able to produce content that goes beyond just airing it on television. Here are 5 web shows that are worth checking out

This is an interesting web series about the intersection of social media culture in our society. The series was created by writer, director and actor Bobby Del Rio.

My Roommate’s an Escort

This big Canadian hit from this summer stars and was created by Katie Uhlmann and Trish Rainone. The show follows the misadventures of Heather, a non-confrontational, small town girl from Sault Ste. Marie, as she tries to figure out whether or not her new roommate Kesha is an escort.

Danger Pay is a unique blend of comedy created by and stars writer, producer and director Carolyn Bridget Kennedy. The series is about a woman who begins a job working for a strange lawyer. She endures his odd behavior and unpredictability because well, the pay is good.

Currently on season 3, this anthology series follows a different DJ each season. It gives us a look into Toronto’s music culture, and is visually stunning and captivating.