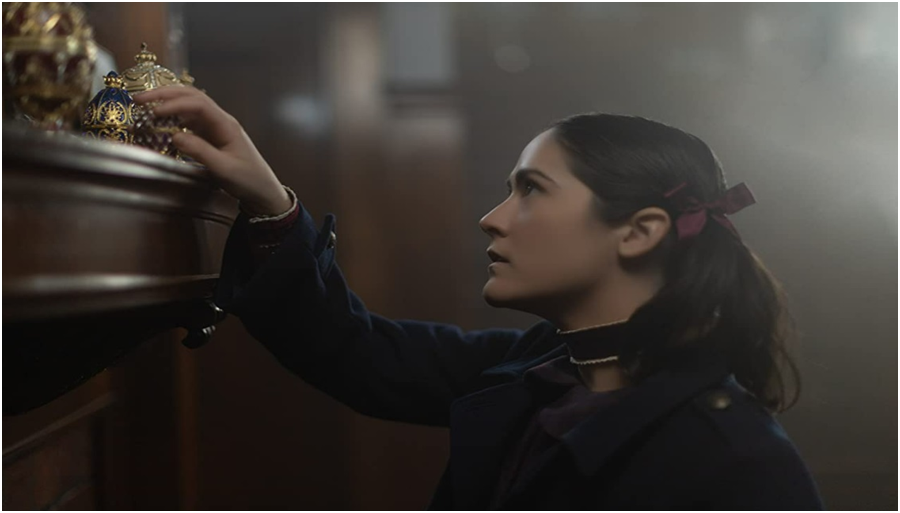 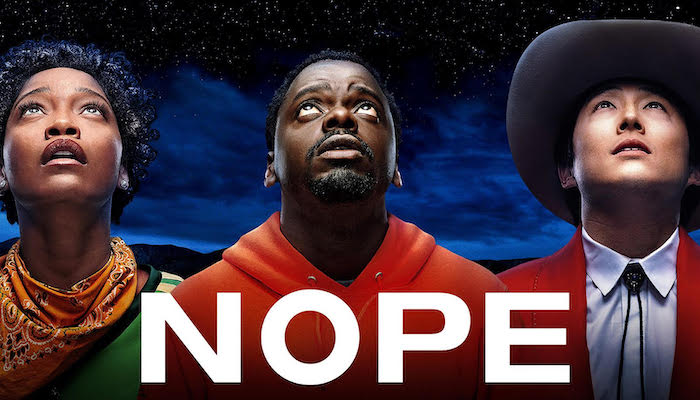 This review contains spoilers.Jordan Peele’s third written and directed studio film Nope was a triumphant success over its opening weekend ranking in an estimated $44 million at the box office, but that’s no surprise. Since his directorial debut with Get Out in 2017, which earned him an Oscar for Best […]