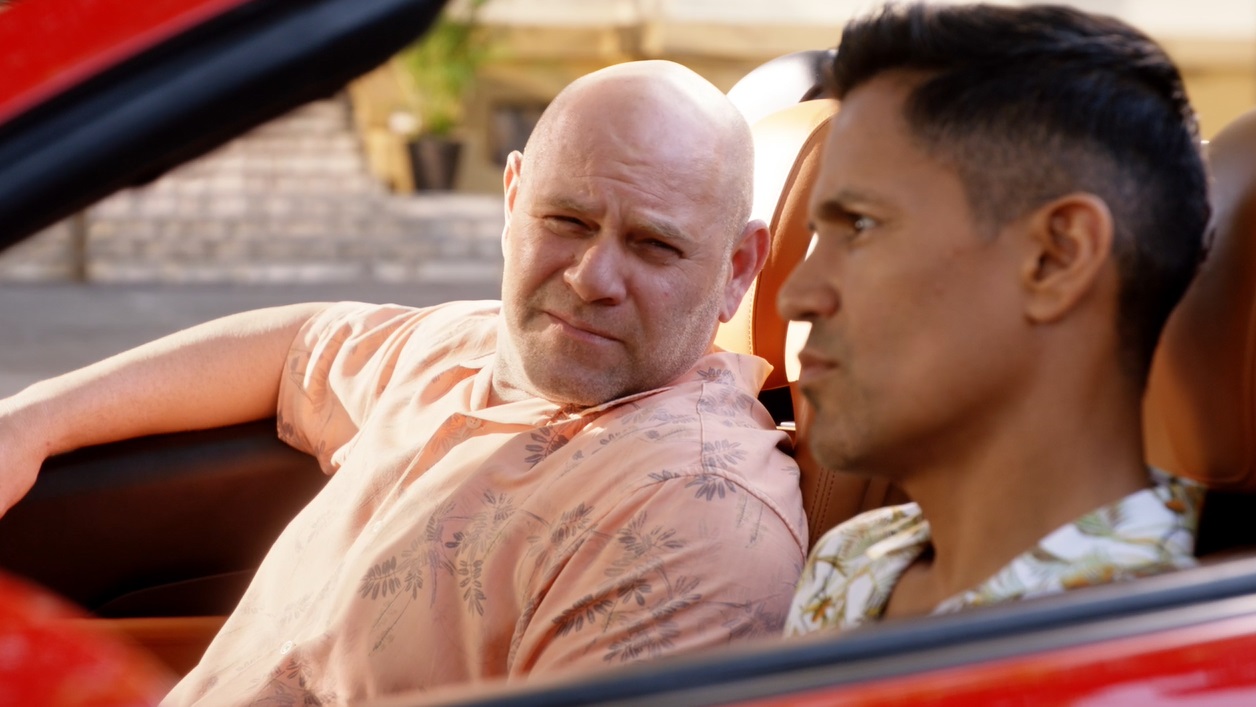 We have an exclusive clip from tonight’s episode of Magnum P.I on CBS. Domenick Lombardozzi, known for his roles in shows like The Wire and Breakout Kings, guest stars in tonight’s Magnum P.I episode which is also the directorial debut for the one-and-only star of the series, Magnum himself, Jay […]