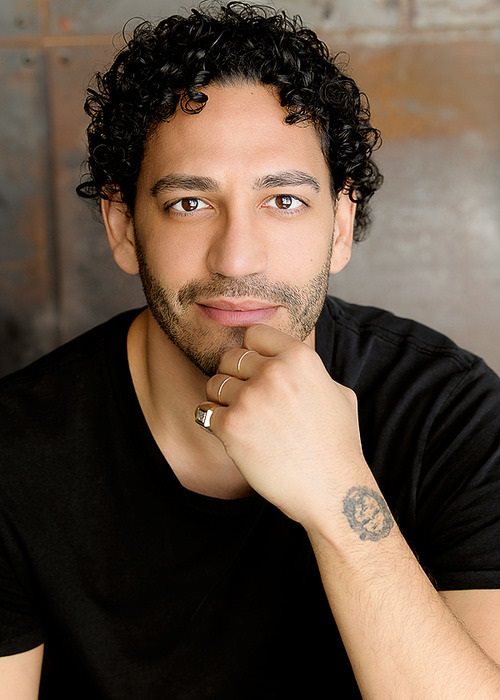 Image credit: Paul SmithWe caught up with storyteller and actor Christopher Rivas about some of his current projects including season 2 of Call Me Kat on FOX, which premiered on January 9. Call Me Kat stars Mayim Bialik, Leslie Jordan, Kyla Pratt and Cheyenne Jackson. In season two of the […] 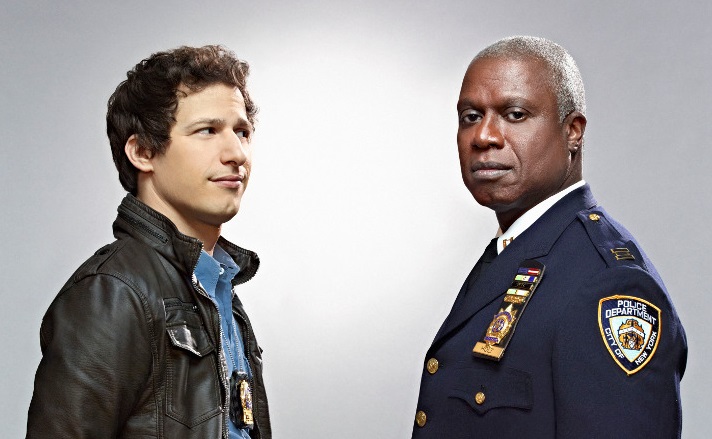