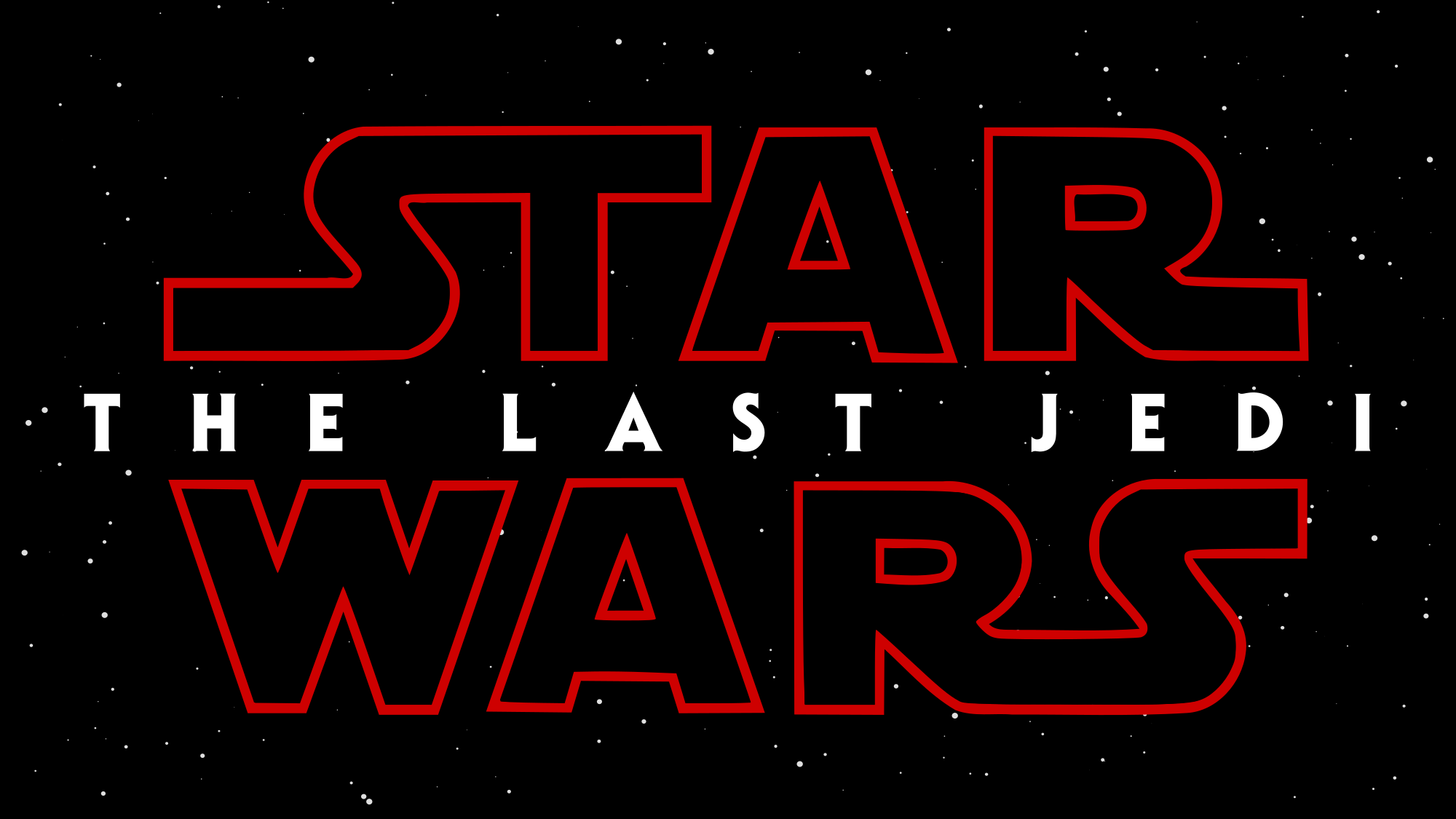 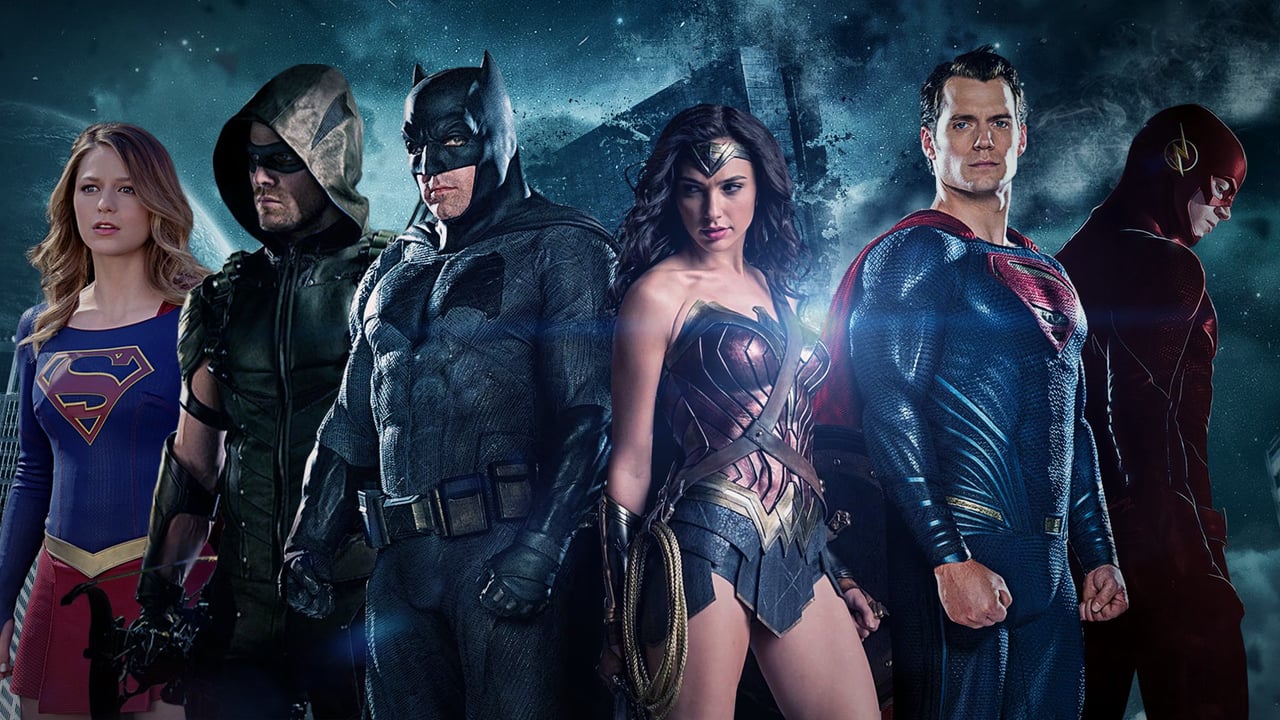 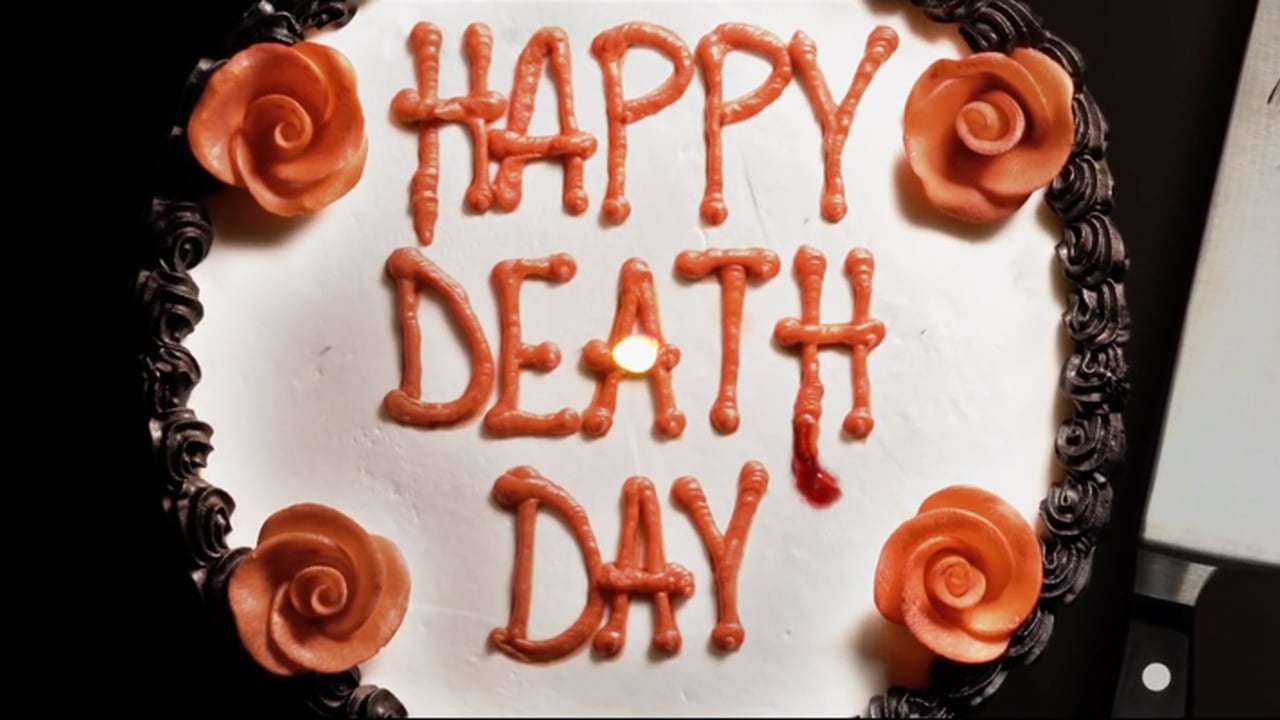 Happy Death Day, a Universal and Blumhouse Productions’ film, earned $1 million at the box office on Thursday in late screenings which were featured in 2,450 theaters starting at 7pm. The film was made on a $5 million budget, and it is anticipated that the earning number could reach $15 million. […]