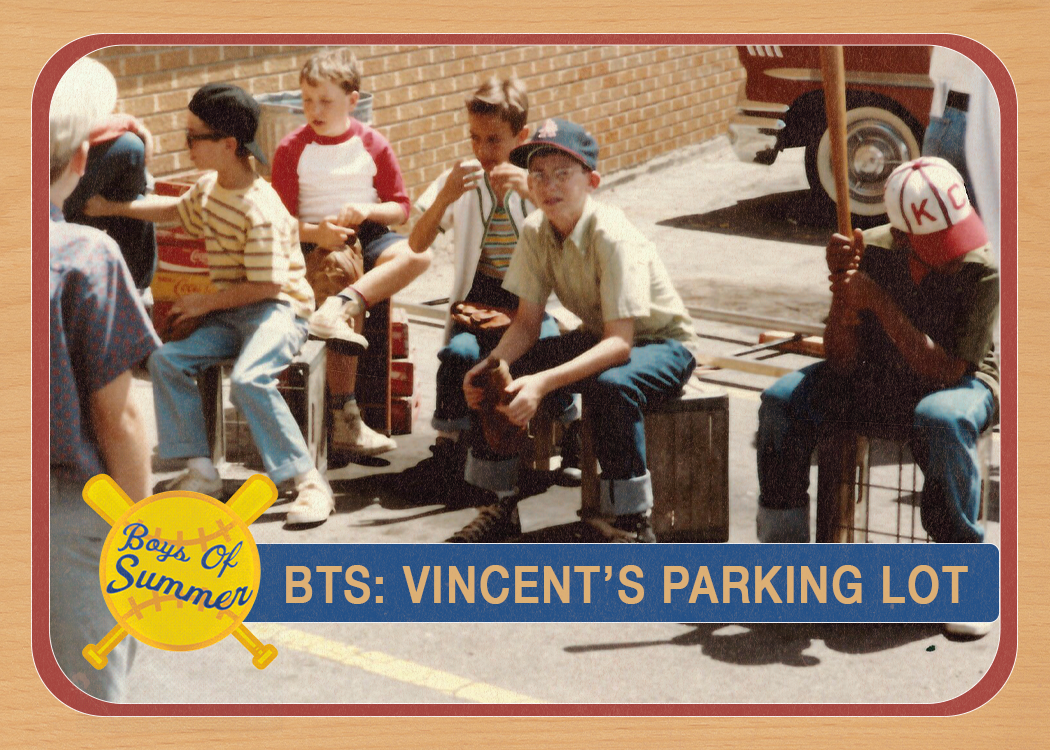 Image Credit: Boys of Summer CardsDigital art in the form of NFTs (Non-Fungible Tokens) is beginning to change the landscape in the art world. Now, art buyers can purchase exclusive works and own an authentic digital signature of the artwork. For several cast members of the 1993 classis baseball film […] 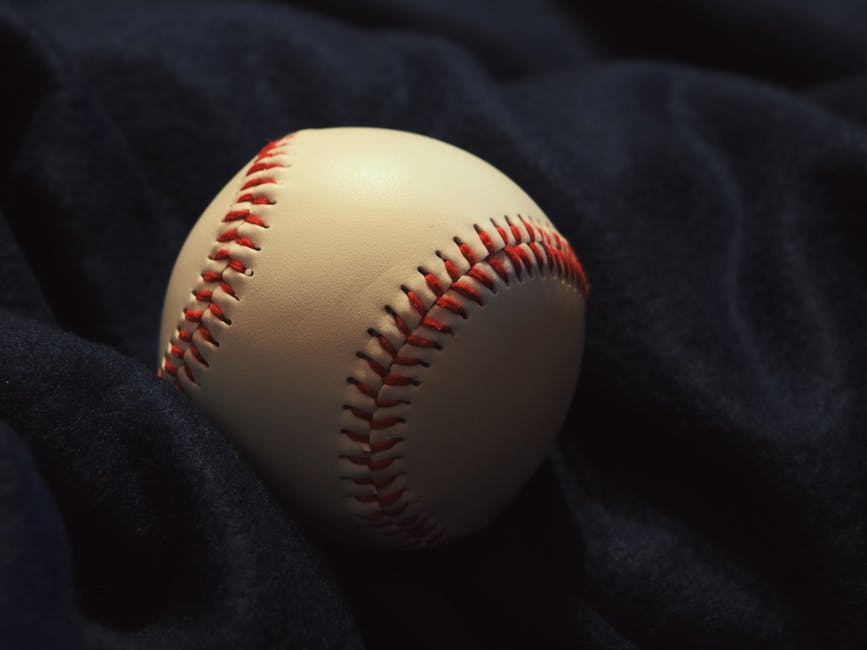