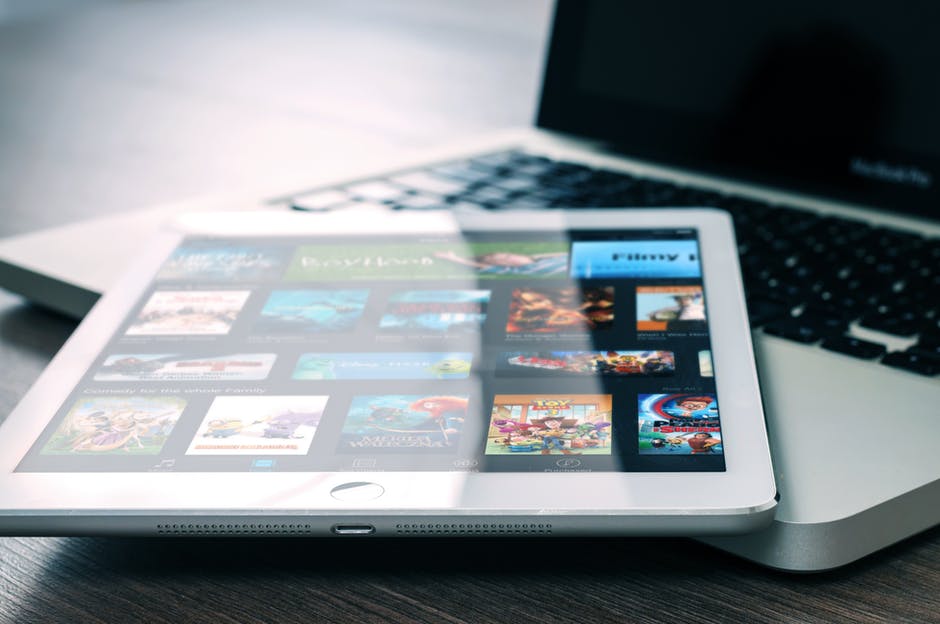 This spring, Netflix will release Aggrestuko which is based on Sanrio’s Japanese popular character. It is written and directed by Japanese creator Rarecho. The official release date has not yet been released. On March 2, Netflix will also release B: The Beginning produced by Production I.G. and Kazuto Nakazawa. Check out the teaser trailers for […]