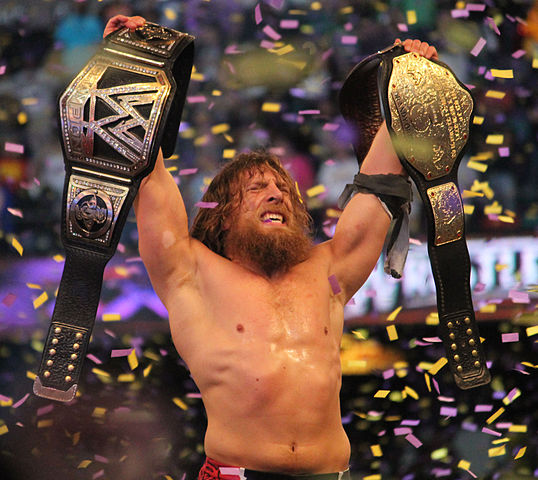 WWE announced today that Daniel Bryan got the medical clear to return to the ring. It has been nearly 3 years since his last match.

BREAKING: @WWEDanielBryan has been medically cleared to return to in-ring action! https://t.co/9GE9KfpeEV

Fans are obviously thrilled about this news, and the reactions are pretty great (even the Miz’s)

My reaction to Daniel Bryan being cleared to return to in-ring action…Holy….sugar honey iced tea… pic.twitter.com/xbbBeoxaIH

When Daniel Bryan returns to the ring, and that entire crowd erupts in YES! chants, justified "You deserve it!"s and "Welcome back!"s, it's going to instantly be one of the best, most emotional moments in #Wrestlemania history

Bray Wyatt deleted himself so Daniel Bryan could wrestle again

We won’t forget your actions @WWEBrayWyatt

I NOW DECLARE MARCH, 20th AS A NATIONAL WRESTLING HOLIDAY

IN HONOR OF DANIEL BRYAN BEING MEDICALLY CLEARED

WE WILL CELEBRATE THIS DAY EVERY YEAR