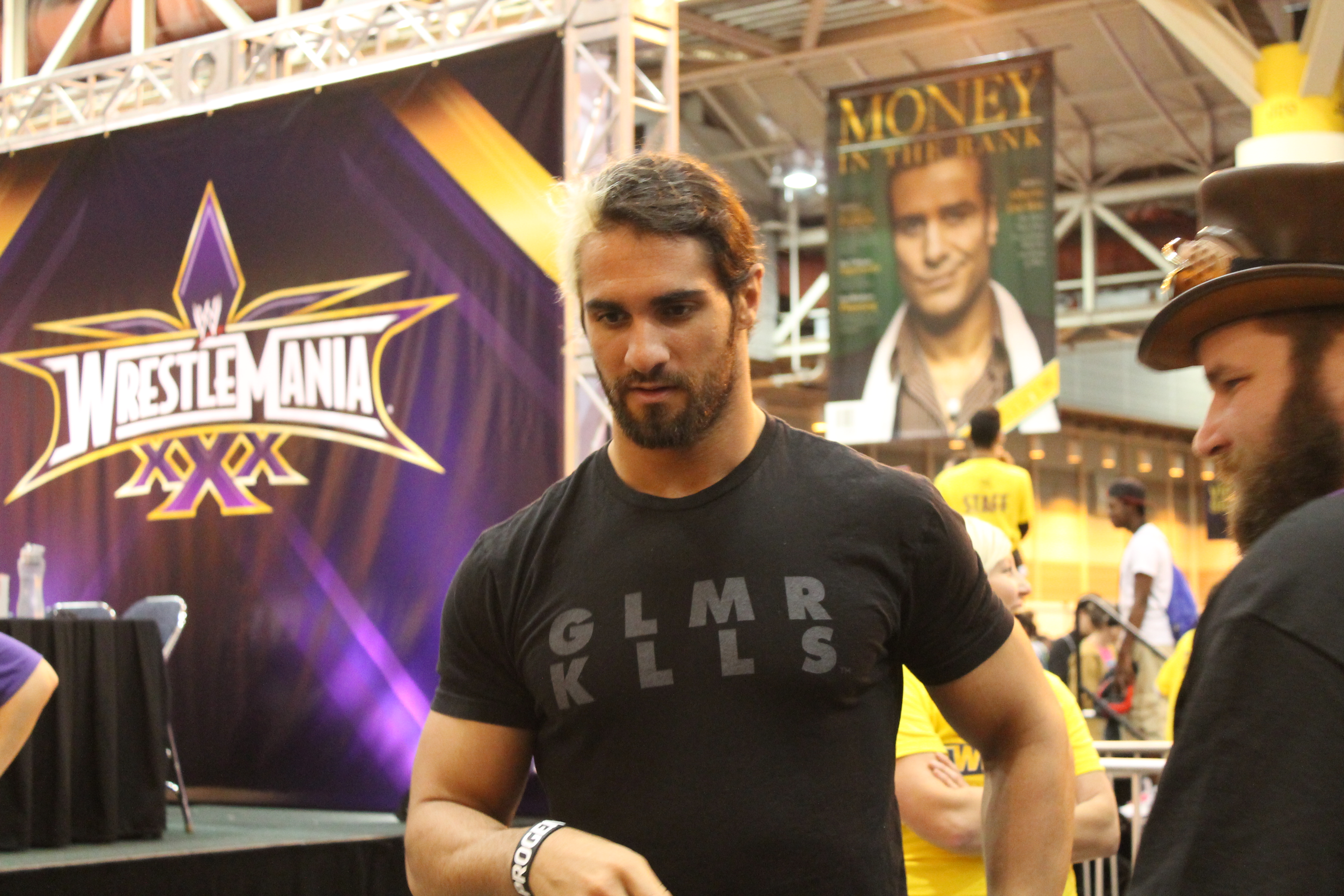 Flashback to November 2015. Seth Rollins is WWE champion, portraying a cowardly heel who would use his connections with Triple H and Stephanie McMahon to help progress him forward. Backed by Kane, Jamie Noble, and Joey Mercury, Seth managed to steal everything he could from the WWE, including using his Money in the Bank during the main event of Wrestlemania 31.

After recovering from a leg injury, Seth’s mentor, Triple H, turned on him, starting a long feud. This is where people started to think negatively about Seth Rollins’ face turn. Though his motivations were clear – he wanted revenge on Triple H, his character lacked consistent development and stayed stagnant. Each week, he would mention his dislike for Triple H and not much beyond that.

With his current feud with Dean Ambrose against Miz and now Cesaro and Sheamus, Seth seems to finally be turning the corner. Seth is currently portraying a sympathetic babyface who is trying to make up for his wrongdoings and is constantly rejected for it. He’s realized that his pursuit for power and fame has left him with no one to turn to, and his former brothers, Dean specifically, still feel like they can’t trust him. It is a major development for someone who has been so lacking in the past year.

A key moment in this was during the July 17th episode of Raw. After being pushed away by Dean once again, Seth finally snapped. He revealed to Dean that he’s been living with the regret of chasing power and this still haunts him. He gave Dean a chair and the option to do what Seth did, while Dean walked off. It was compelling and one of Seth’s best promos.

The question has never been about Seth’s quality of work. He still puts on good matches with everyone. But when his character is always so lacking, it is hard to become fully invested in his matches. This prevents his good matches from becoming great. We have no real reason to cheer good guy Seth on against bad guys such as Samoa Joe and Bray Wyatt.

Compare his match at Great Balls of Fire with Wyatt to the main event, Brock Lesnar vs. Samoa Joe. Joe and Lesnar had a great story backing the match. Joe was physically dominating Lesnar and looked to be a real threat. A simple story, but told so well that it turned what was an average match into a great match. There’s no reason to say Seth can’t do this and get back to the level he was at against guys like Dean, Cena and even Sting.

One main concern could be that this is majorly influenced by Dean. Dean is Stone Cold to Seth’s Rock. The two always manage to bring the best out of the other. Every feud they’ve been apart of has been stellar and could easily be called the best both have had. This new character development could be a byproduct of both men pushing each other, which isn’t a full negative. The true test will be whether or not Seth continues to develop outside of Dean. If he does, he will definitely make a case to be the top babyface in the company.

Overall, Seth is an example of how having a great character is crucial in more entertainment based wrestling like WWE. In his current run with Dean, he’s putting on compelling television and fans are becoming invested in him. The question then becomes: can he keep it going, or will it fade away once he moves away from preferential opponents?