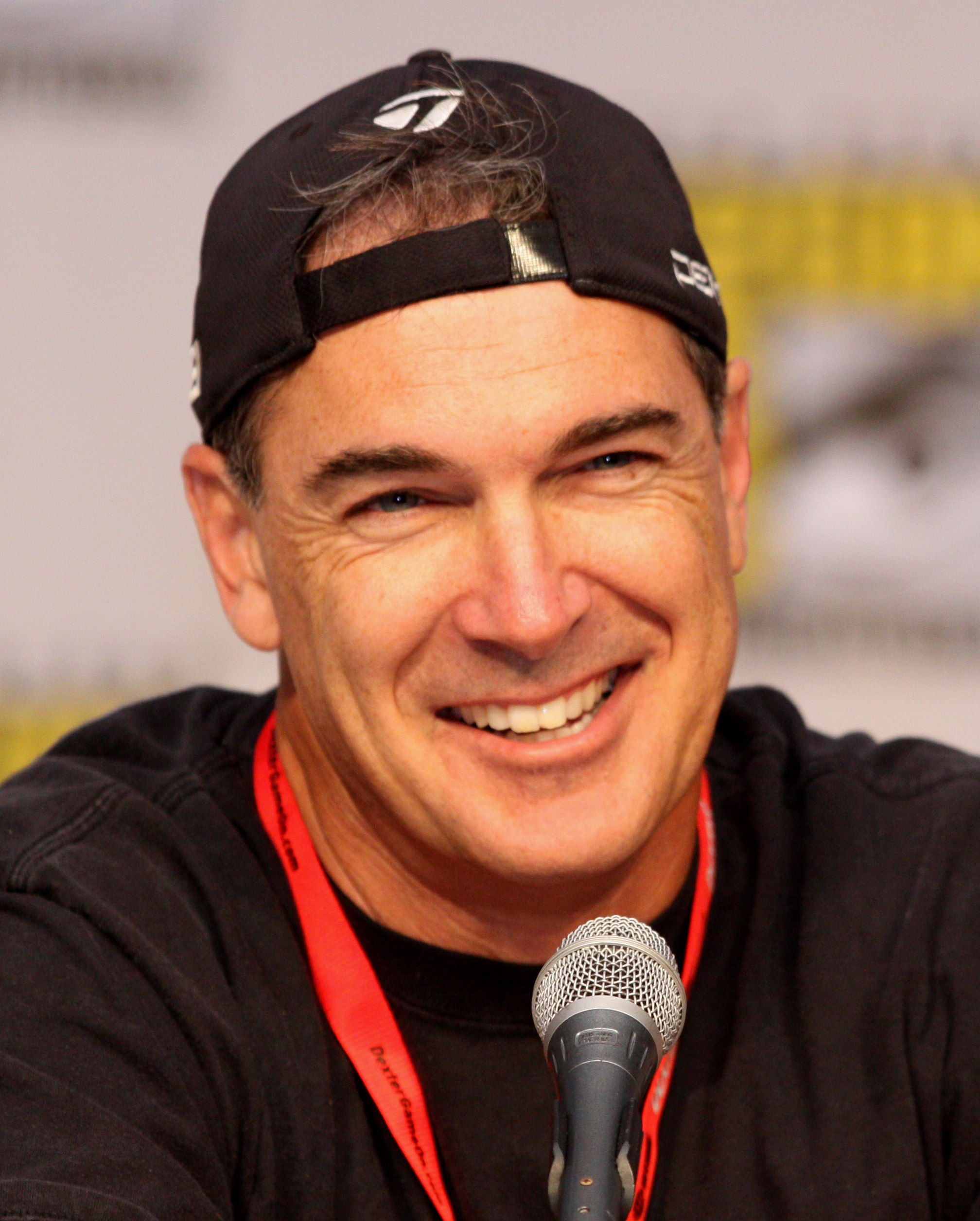 Patrick Warburton, who played David Puddy on Seinfeld, attended Wednesday night’s Devils game, while reprising his character by painting his face just as he did in “The Face Painter” episode of Seinfeld.

David Puddy from Seinfeld showed up to Game 4 to pump up Devils fans… shirtless!
•••
(🎥: @NJDevils) pic.twitter.com/qbCGIvD1tG

Not only that, but he also had a painted a “D” on his chest and pumped up the crowd with his famous line from the show.

“Don’t mess with the 😈! We’re the #NJDevils! We can beat anybody! THE DEVILS!” -Puddy #TBLvsNJD | #NowWeRise pic.twitter.com/Ldx9ybAOYR

Unfortunately, the Devils ended up losing to the Lightning with a final score of 3-1. The Lightning now have a 3-1 lead in the series. Here’s hoping the Devils win game 5 on Saturday so that Puddy can potentially make an appearance again in game 6.