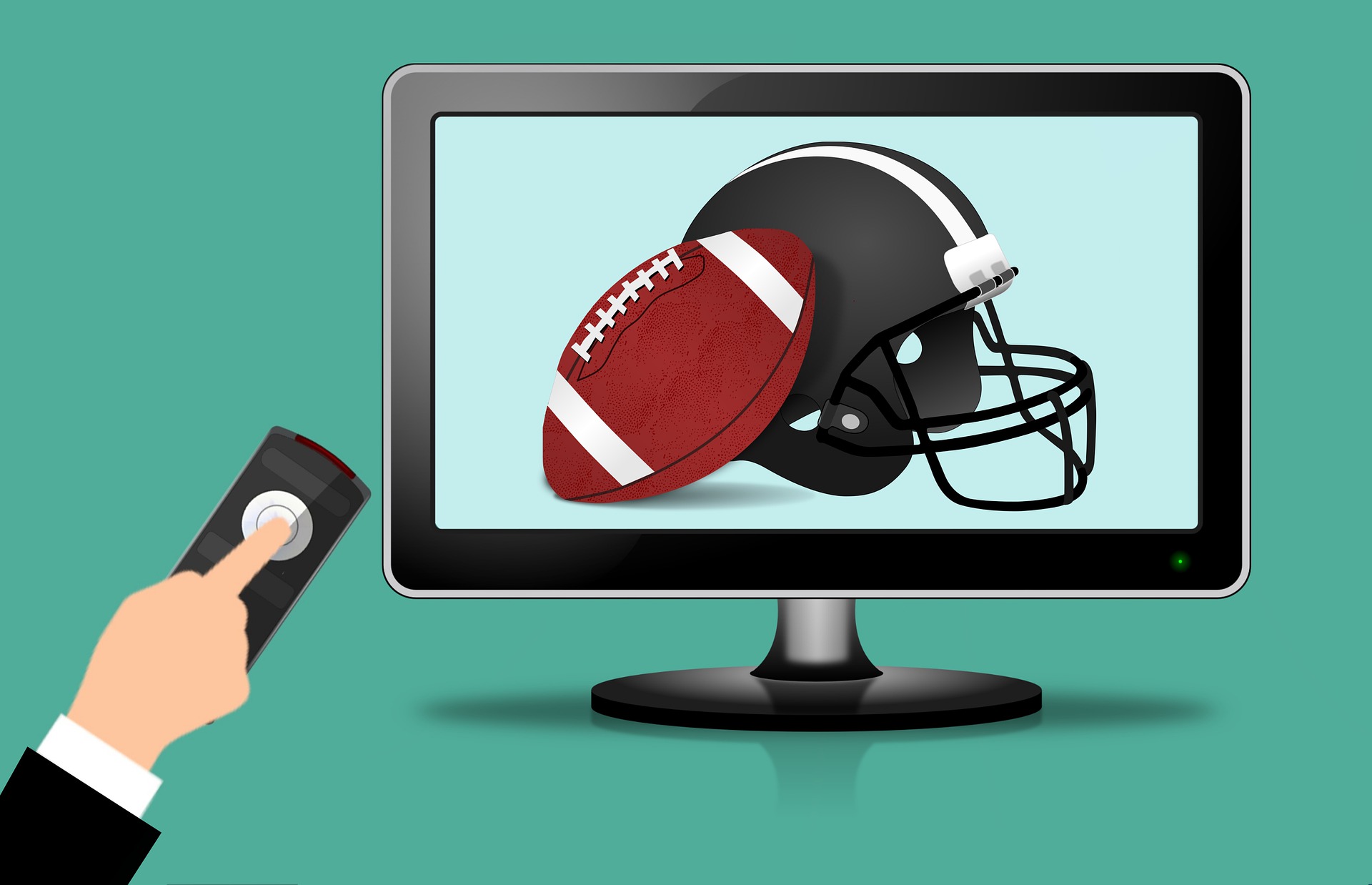 After nearly a decade since we’ve last seen it in 2013, EA Sports just announced they will be coming out with a new college football video game. The gaming Twittersphere has been in a frenzy since EA Sports tweeted it out on their page. This is because college football is huge in North America, and now fans can finally play with teams such as Alabama, Ohio State, Clemson, and Notre Dame again. Among some hardcore college football fans, there are people who have still been playing the NCAA Football 14 video game for the last 7 years.

It’ll be interesting to see whether the new college football game will have some of the signature features and game modes from older NCAA Football games. For example, a fan favorite was the “Road To Glory” mode, where the player could start their football career in high school, and then get recruited to college. Back in the day, a unique feature in older NCAA Football games was its compatibility with the Madden game franchise. The “Road To Glory” player you created was able to continue their career by exporting then importing the character into the Madden game. There was some controversy when that feature was removed in NCAA Football 13. Another cool feature in the old NCAA Football games was the “Coaching Carousel” mode. In this mode you could recruit players and lead your team to victory.

This news has been long awaited for college football fans. Even after all these years, the price of NCAA Football 14 remains pretty high on eBay due to its popularity and rarity. I wonder what this news means for fans of the old NCAA Basketball games. The last NCAA Basketball game came out in 2010, when Blake Griffin was on the cover.