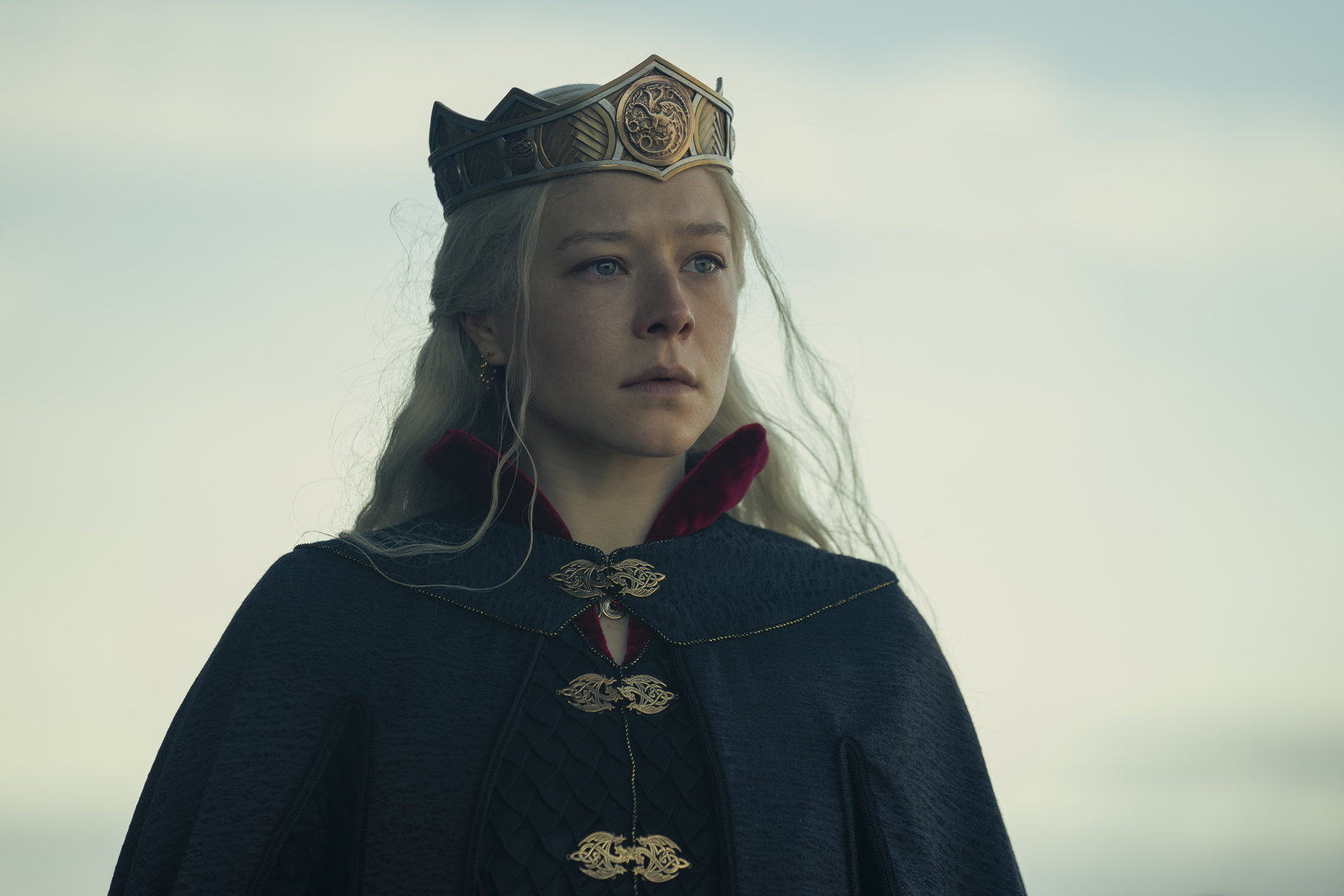 HBO announced that their Game of Thrones pequel series House of the Dragon concluded its first season with 9.3 million viewers Sunday night across all platforms, based on a combination of Nielsen and first party data. This number was achieved despite competition from Sunday Night Football and the final game of the Major League Baseball ALCS between the NY Yankees and Houston Astros. This makes it the biggest finale night for an HBO series since the conclusion of Game of Thrones in May 2019.

“We’re so thrilled to see House of the Dragon catch fire with Game of Thrones fans around the world, as well as new viewers who are discovering the world of Westeros for the first time,” said Casey Bloys, Chairman and CEO, HBO and HBO Max.

House of the Dragon debuted on Sunday, August 21st to the largest audience for any new original series in the history of HBO. All episodes of the series are now averaging a very impressive 29 million viewers in the U.S., more than tripling their average debut night audience with strong catch-up viewing. For comparison, according to HBO, this is tracking closely behind the average audience for season 7 of Game of Thrones, which averaged 32.8M viewers per episode in the U.S.

Fans have not been shy on social media in expressing their thoughts. HBO announced that House of the Dragon was ranked as the #1 most social series across all TV and streaming since the premiere, based on Talkwater’s total interactions rankings. The series trended #1 on Twitter for 10 consecutive hours in the U.S. on Sunday night, and global social conversation volume was up more than 30% vs. the series premiere in August.

The complete first season of House of the Dragon is now available to stream on HBO Max.