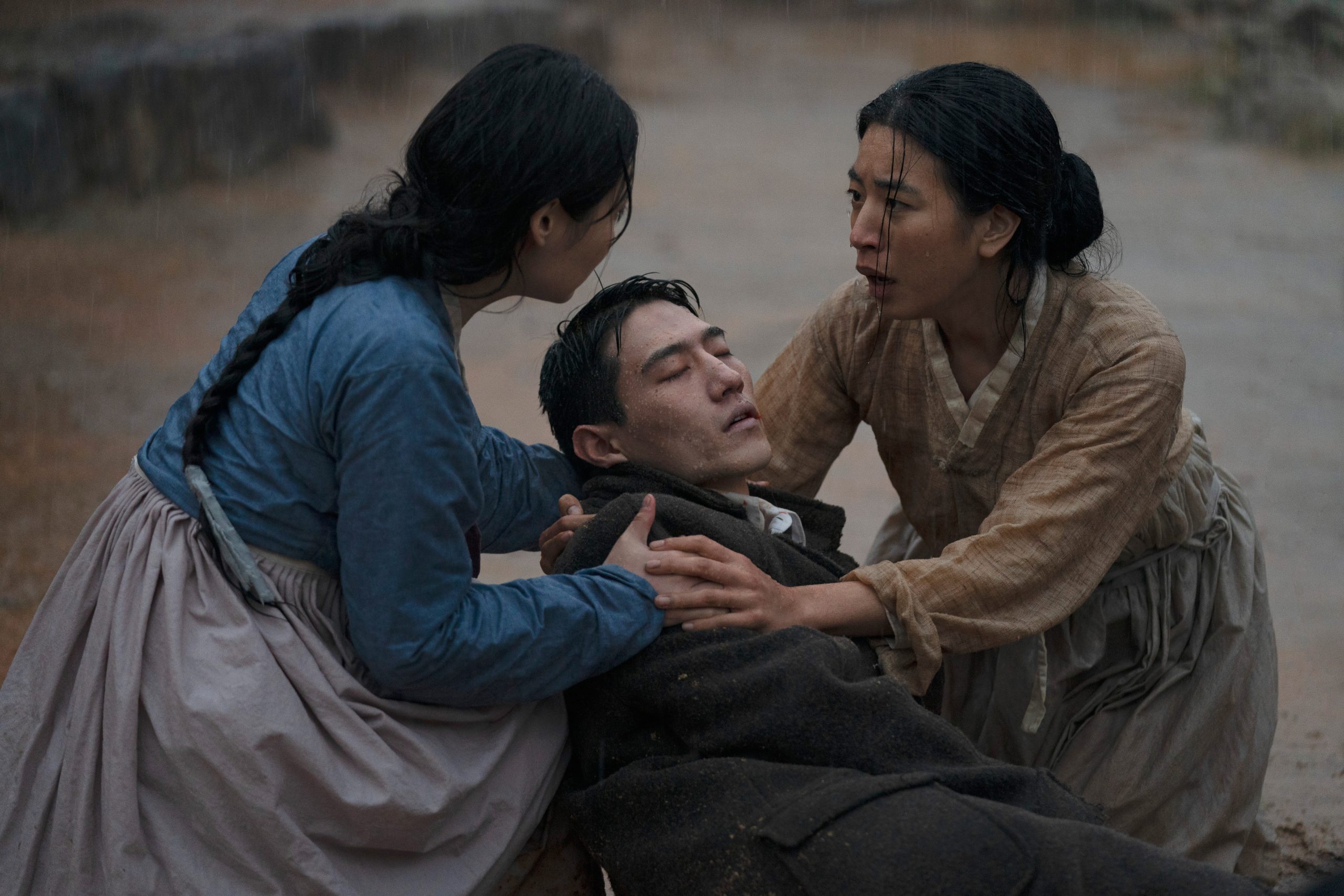 Apple TV+ today announced a second season renewal for Pachinko, the acclaimed drama series created by Soo Hugh and based on the bestselling novel. The series premiered on March 25, 2022, and the renewal comes ahead of the season one finale on Friday, April 29, 2022.

Pachinko tells an unforgettable story of war and peace, love and loss, triumph and reckoning. The new season will continue the riveting story that spans generations and is told across three languages – Korean, Japanese, and English.

“Words cannot express my joy in being able to continue telling the extraordinary story of this indomitable family,” said creator, writer and executive producer Soo Hugh. “I’m grateful to the amazing team at Apple and Media Res studio for believing and supporting this show and to our passionate fans who have cheered us on. It’s an honor to be able to continue working with this amazing cast and crew.”

Pachinko is written and executive produced by Hugh (The Terror, The Killing), who created the series and serves as showrunner. Kogonada and Justin Chon are executive producers and directed four episodes each.

Check out our interviews with the cast of Pachinko here.