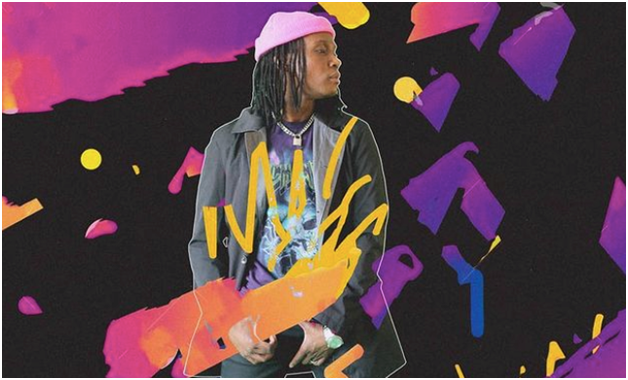 Image credit: andrexcellence/@Instagram
Every artist has a different creative process. For Xcellence!, inspiration can come from anywhere. The idea for his most recent single “Weatherman” was spawned when he saw a tweet that Lebron James posted over a week ago. In the tweet, Lebron James gave an upcoming forecast on what basketball fans can expect when he returns from his injury, “That’s what I feel like I’m embodying” Xcellence! explained in our recent interview. Within a span of a few days, “Weatherman” was written, recorded and now available on streaming platforms. This quick turnaround isn’t new for Xcellence!, “I make a record every week.” He went on and apologized to Michael Jordan fans, claiming that Lebron James is the greatest of all time.

He’s not your typical rapper. As a matter of fact, he doesn’t even like to be called a rapper, “I’m a pop artist that happens to rap.” His special connection with music has carried him a long way. Growing up, Xcellence! didn’t have an easy upbringing, so he went and saw a psychic to help him deal with his internal issues. It was during their sitdown that the psychic pointed out that Xcellence! has a unique ability to feel music.

In an industry where the market has been saturated with same repetitive content, Xcellence! makes an effort to separate himself from the rest, “I don’t drop records about the same four things.” With the ongoing pandemic, he’s been unable to feed off of the crowd’s energy during a live performance, but he describes his shows like “Lady Gaga meets Earth Wind & Fire.” When asked about what he wants to listeners to get out of his music, he said “I hope they get some feeling.”

You can watch the full interview below! Be sure to check out Xcellence!’s music on Spotify as well.