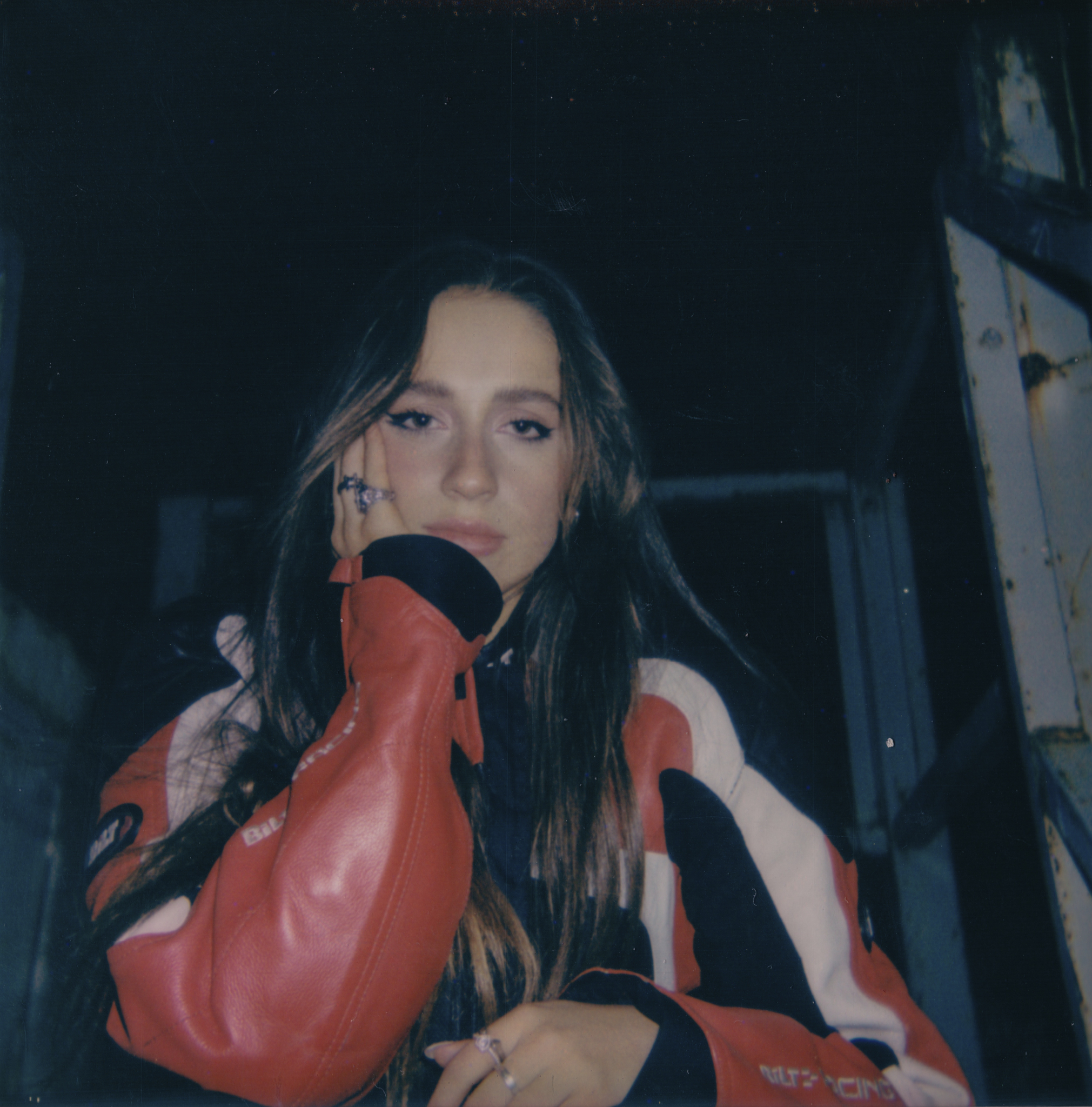 Image credit: RCA Records
At the age of 17, Tate McRae has had quite the music career thus far. The Canadian artist constantly continues to amaze and complete significant accomplishments for her career.

Recent accomplishments for McRae include:

These are just a few achievements for McRae who is indeed a rising global superstar.

Recently, Tate McRae released her single and music video for “rubberband” (watch here). The music video has reached over 1.5 Million views in less than a week.

We had a chance to talk to Tate McRae about “rubberband”, her career, and more. Some interview highlights:

When Does She Know She Has Good Song?

McRae reveals that she has her own method for when she has an idea if a song of hers will be deemed “good” or not. She believes that if she wants to put the song on in the car while she drives, that’s her measurement of whether she believes she’s on the verge of a hit.

When McRae drops a new song, the release day is filled with many tasks that need to be done. She states that people may think in hindsight that it’s a fun and relaxed day of finally releasing a song, when in reality it actually is a big day of posting and creating content for all the different platforms we have in our digital age.

You can watch our full interview with Tate McRae below.