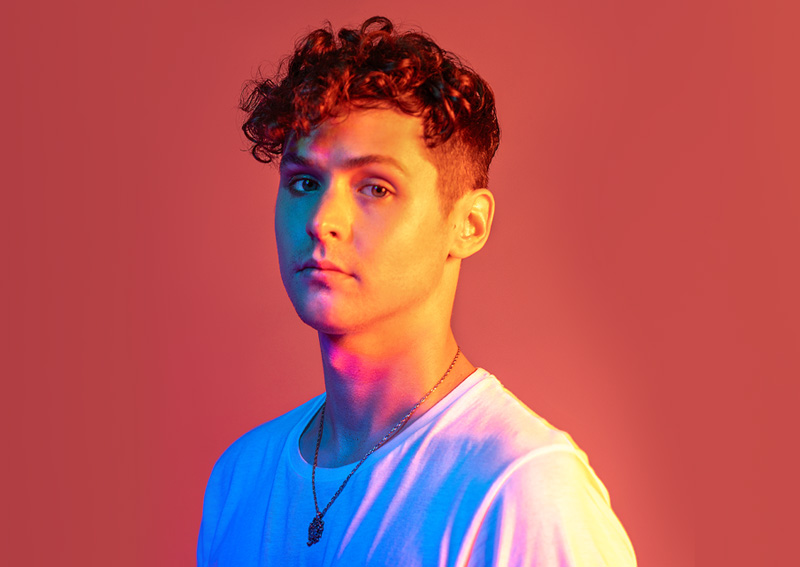 Image credit: Sony Music Canada
Dance/Electronic artist Famba has been on the rise for quite some time with successful singles and collaborations. Famba does not seem to be stopping, and the momentum is certainly increasing. His new single “Still Call You Mine” already has over 100k streams on Spotify, and it isn’t even a month old. This will be the first song from his forthcoming EP, Wishes Vol.2, to be released later in the year via Sony Music Canada Entertainment Inc.

The music video for the track just recently premiered on Dancing Astronaut. The action-packed video contains raw and emotional lyricism that work symbiotically to tell an intense story of romance and commitment. Watch the music video here.

We recently had a chance to chat with Famba about the new single and his career thus far. You can watch the interview below. Here are some highlights in term of what was discussed.

Famba talks about the process of not only creating a track, but the anticipation for when it will finally be disseminated. There’s always a few days before a release where there is the question and anticipation of how a single will be received by the public.

Famba agrees that build ups and drops in dance music can easily be compared to the breakdowns and build ups heard in metal genres including metalcore and death core. He even teases that there could be a metalcore sample used in a Famba track in the future!

Watch the interview below: