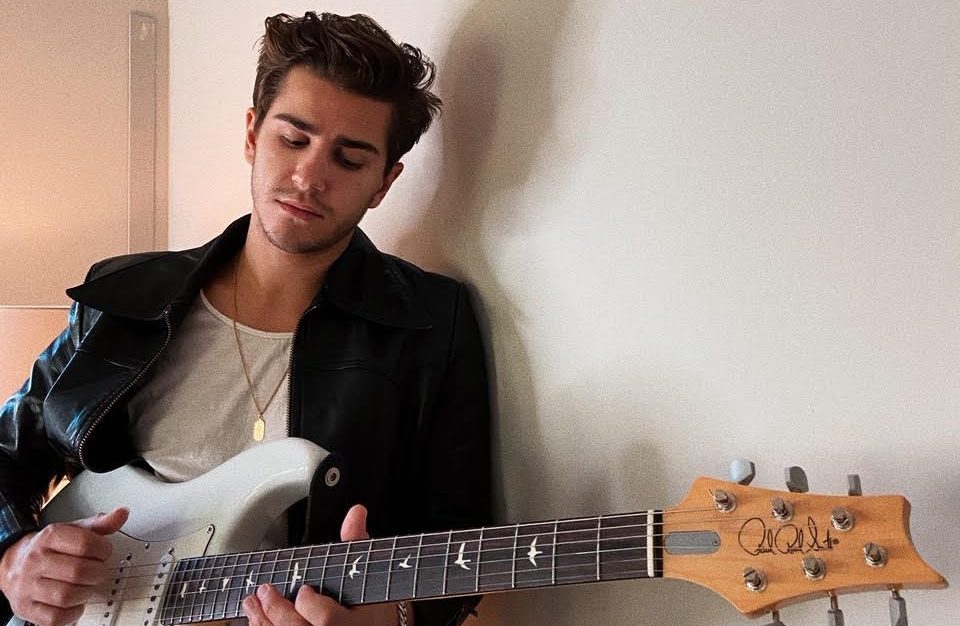 After major success with his debut album, Never Knew The Night in 2020, soul/pop singer-songwriter and producer Simon Lunche is back in the studio cultivating new material for his fans. Simon was coming off of his first critically acclaimed solo album release during the pandemic last September sitting alone in his Berkeley, California childhood home. Being stuck there for over a year got Simon thinking about his friends, his past, and the stories he’s collected over the last 22 years. Through many phone conversations, lots of laughter, and tears, the late night reminiscing with those close to him created an unexpected flood of memories and stories that he didn’t want to lose – they had to be told. Seated at his 100 year old Steinway baby grand with his ’65 Strat in tow, the magical stories began blossoming.